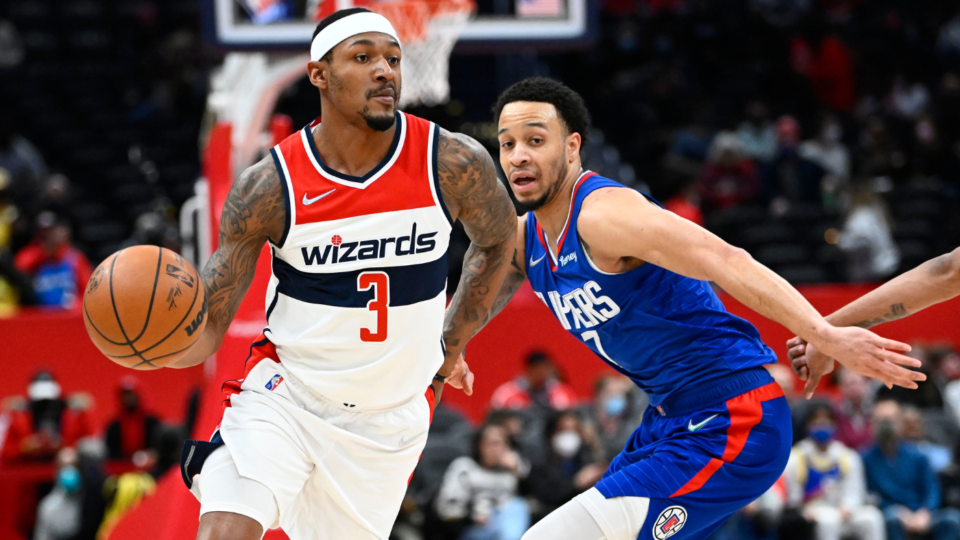 After missing the first 13 games of the season with an ankle injury, LaMelo Ball’s return for the Charlotte Hornets (4-13) was short-lived when he slipped on a fan’s foot while going for a loose ball against Indiana on Wednesday. The guard re-injured his ankle and will be sidelined when the Hornets visit the Washington Wizards (9-7) on Sunday. Without Ball in the lineup, P.J. Washington stepped up and scored 25 points when the two teams met earlier this season, but the Wizards won, 108-100.

Tip-off from the Capital One Center in Washington D.C. is set for 6 p.m. ET. Washington is favored by 5.5 points in the latest Wizards vs. Hornets odds from Caesars Sportsbook, and the over/under is set at 220.5. Before entering any Hornets vs. Wizards picks, you’ll want to see the NBA predictions from the proven computer model at SportsLine.

The SportsLine Projection Model simulates every NBA game 10,000 times and has returned well over $10,000 in profit for $100 players on its top-rated NBA picks over the past four seasons. The model enters Week 5 of the 2022-23 NBA season on a stunning 100-66 roll on all top-rated NBA picks that dates back to last season, returning more than $2,600. Anyone following it has seen huge returns.

What you need to know about the Wizards The Wizards picked up their ninth win of the season in overtime on Friday in a 107-106 victory over the Miami Heat. Washington shooting guard Corey Kispert led the charge as he shot 5-for-8 from beyond the arc and finished with 17 points. The Wizards’ big three of Bradley Beal (27 points), Kyle Kuzma (21 points) and Kristaps Porzingis (20 points) took care of the heavy lifting in the starting lineup.

One thing Washington has been extremely strong at this season is limiting opponents’ scoring from inside the 3-point line. Other teams have made just 49.7% of their two-point field goal attempts against the Wizards, which is the third-lowest mark in the NBA. If Washington can also defend the perimeter like it did against the Heat, who made just 25.6% of their shots from deep, it could be a very long night for Charlotte on offense.

What you need to know about the Hornets Charlotte put up a good fight against the Cleveland Cavaliers on Friday but disappeared in the game’s second overtime during a 132-122 loss. Despite the defeat, Charlotte had strong showings from Washington, who posted a double-double with 28 points and 10 boards, and shooting guard Kelly Oubre Jr., who shot 5-for-9 from downtown and finished with 34 points. Charlotte had trouble draining its 3-pointers and made just 31.8% of them as a team.

Dennis Smith Jr. had been making the most of his opportunity with Charlotte this season in place of Ball, but he has been out for the past four games with an ankle injury of his own. He is listed as questionable to return against Washington, and the Hornets could use the boost in their backcourt. Although he made just one of his 11 shots in their Nov. 7 matchup, he nearly matched his season-high for assists, with 10.

How to make Wizards vs. Hornets picksThe model has simulated Wizards vs. Hornets 10,000 times and the results are in. We can tell you that the model is leaning Over, and it’s also generated a point-spread pick that is hitting in almost 60% of simulations. You can only see the pick at SportsLine.

HBCU students in Georgia face an extra obstacle in voting