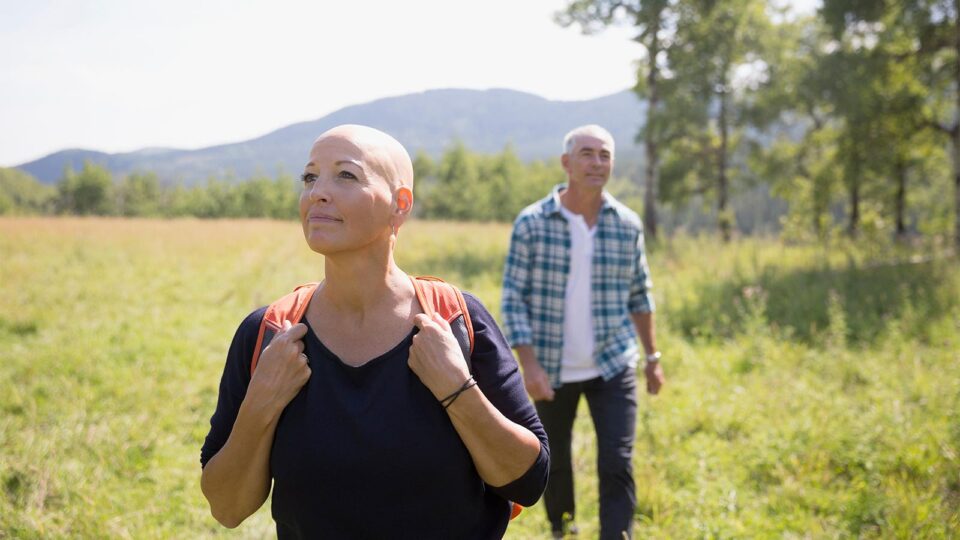 Physical exercise during chemotherapy is not only safe, but helps to prevent declines in cardiorespiratory fitness and to facilitate a faster return to normal daily activities, compared with waiting until after chemotherapy is completed, the prospective ACT trial showed.

Among 266 patients with mostly breast, testicular, or colon cancer who were randomized to a 24-week exercise intervention either during or after chemotherapy, peak oxygen uptake declined significantly from baseline to post-chemotherapy in both groups, but this decline was less pronounced in those who exercised during chemotherapy (adjusted between-group difference 3.1 mL/kg/min, 95% CI 2.2-4.0, PJACC: CardioOncology.

The adjusted between-group differences in peak oxygen uptake for each of the three tumor types immediately post-chemotherapy were:

However, there were no differences between groups either immediately or 1 year after completion of the exercise intervention.

Similar benefits in muscle strength, health-related quality of life, and fatigue were also seen in both groups, again with better results in the group who exercised during chemotherapy.

Fatigue in particular “is considered one of the most distressing adverse effects of cancer therapy and occurs in up to 80% of patients treated with chemotherapy,” the authors noted, and “can negatively affect reintegration, social relationships, and participation in daily activities.”

“In this trial, we found a clinically significant difference in general and physical fatigue between the groups in favor of the group that exercised during treatment, measured directly after chemotherapy, which might accelerate the return to everyday life,” they added.

Specifically, Walenkamp and team found that immediately after completion of chemotherapy, patients who exercised during treatment experienced less general fatigue and physical fatigue, as determined by the Multidimensional Fatigue Inventory, and scored higher on the reduced activity subscale than patients who exercised after, with adjusted between-group differences of -2.1 (95% CI -3.3 to -0.8, P=0.001) for general fatigue, -2.9 (95% CI -4.3 to -1.5, PP=0.03) for reduced activity.

In a commentary accompanying the study, Neil M. Iyengar, MD, of Memorial Sloan Kettering Cancer Center in New York City, called this a “clinically impactful finding given the lack of effective treatments for this highly prevalent and distressing adverse effect.”

Exercise was moderate to vigorous in intensity and included work on a stationary bike, resistance training, and badminton.

Of note, the median adherence rate to the intervention among patients who exercised during chemotherapy was 75.0%, and 83.3% for those who exercised after.

In his commentary, Iyengar noted that adherence and tolerability are “critical factors that can limit the feasibility, duration, and efficacy of exercise interventions.” He pointed out that in the ACT trial, the dropout rate was 29%, while about one-third of patients did not log adherence during home-based exercise.

This study was supported by the Dutch Cancer Society.