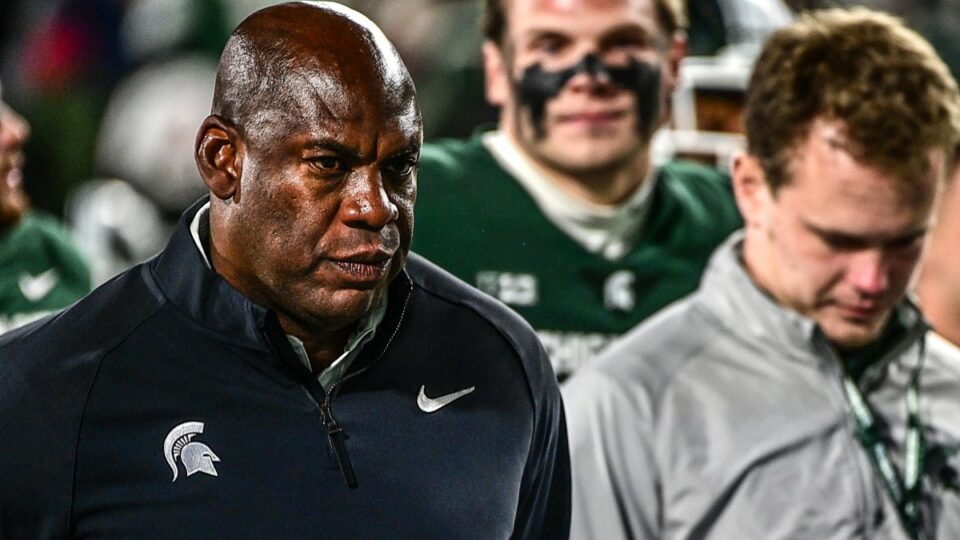 It’s been almost a month since Michigan beat Michigan State 29-7 in Ann Arbor, but sadly the discussion has always been about the unlawful acts that took place in the tunnel afterwards. Several Michigan State players were captured on video attacking and assaulting Michigan cornerbacks Gemon Green and Ja’Den McBurrows. In the days after, it was made clear that the law would be involved and that Green specifically was pressing charges after he received injuries from the attack. Earlier today, the charges were formally announced.

After reviewing the evidence and the law, the Prosecutor’s Office has authorized these charges:

“At the University of Michigan we appreciate the thoughtful, deliberate approach from the Washtenaw County Prosecutor’s Office to this unfortunate incident,” said Michigan president Santa J. Ono in a statement. “We also want to express our concern for all the players involved, especially those who were injured.

“The University of Michigan will continue to cooperate fully with any additional reviews of this matter.”

Obviously the case isn’t completely closed, but this does start to shed some light on what might happen with these seven football players. The suspended players, which includes the seven charged above and Malcolm Jones, have not played for the Spartans or been a part of team activities since the incident. MSU’s regular season finale is Saturday at Penn State as the Spartans battle to get win No. 6 and become bowl eligible.