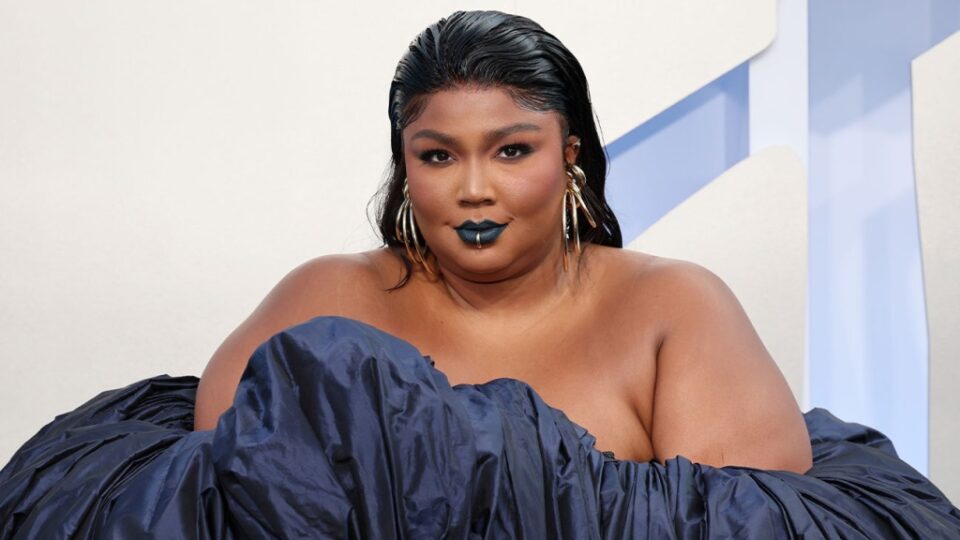 Lizzo recently opened up about the stigma of pop music, explaining the difference between pop music and race music and how the latter was used to segregate Black artists.

“Genre’s racist inherently,” the Emmy-winning artist told Entertainment Weekly. “I think if people did any research they would see that there was race music and then there was pop music. And race music was their way of segregating Black artists from being mainstream because they didn’t want their kids listening to music created by Black and brown people because they said it was demonic and yada, yada, yada.”

She went on to explain that genres were created almost like code words, for example with R&B, which eventually led to the birth of hip-hop and rap.

“I think when you think about pop, you think about MTV in the ’80s talking about ‘We can’t play rap music,’ or ‘We can’t put this person on our platform because we’re thinking about what people in the middle of America think’ — and we all know what that’s code for,” Lizzo continued.

Now that pop is a “well-oiled” machine, she pointed out that it’s important to remember that it has a “racist origin.” As music has evolved, Lizzo said she finds it “so cool” that hip-hop and rap artists have made their way into the pop music sphere. “Rap is running the game,” she added.

In that same conversation, the artist touched on the backlash that she’s faced about people thinking she and her music aren’t Black enough, explaining that she thinks people just have to get used to her.

“I think anything that’s new, people are going to criticize and feel like it’s not for them,” Lizzo said. “But once you get used to something, it might be for you. So for people who don’t like pop music or don’t like Black artists that make pop music, they may eventually like me,” adding, “You just gotta get used to me because I’m making good shit. You missing out.”