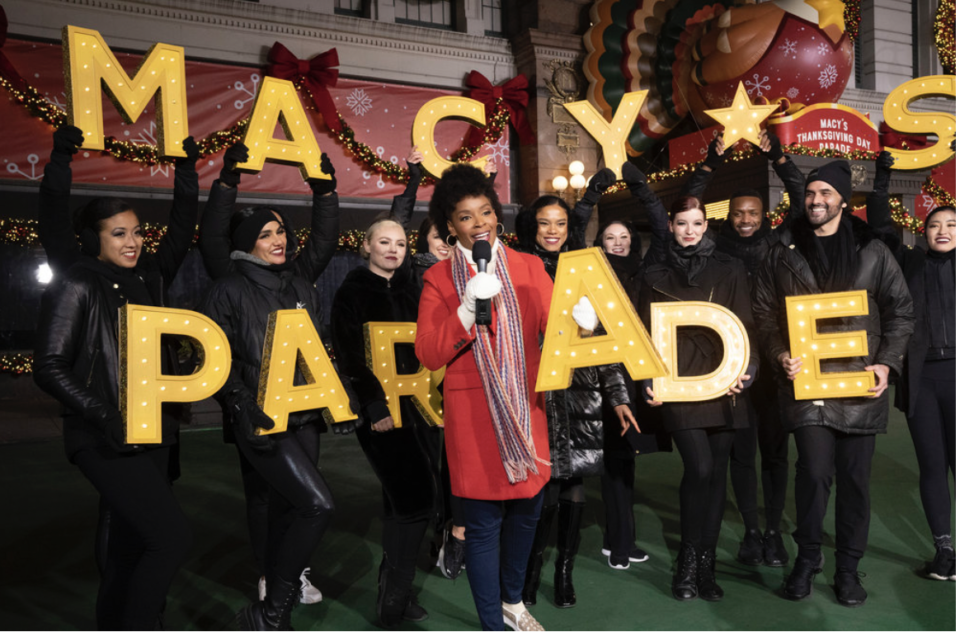 NBC’s telecast of the 2022 Macy’s Thanksgiving Parade earned a 7.2 rating in the 18-49 demo and 27.7 million viewers (including digital, streaming on Peacock and encore viewing). That’s the most total viewers in five years, according to Nielsen.

Thursday’s live telecast stands as NBC’s highest entertainment program in both the demo (5.5) and total viewers (22.3 million) for the year.

The parade was Peacock’s most popular entertainment simulstream event ever, more than doubling reach for the 2021 parade.

Late Night with Seth Meyers averaged a .90 in the demo and 1.7 million viewers, making it the most-watched Late Night in three years.