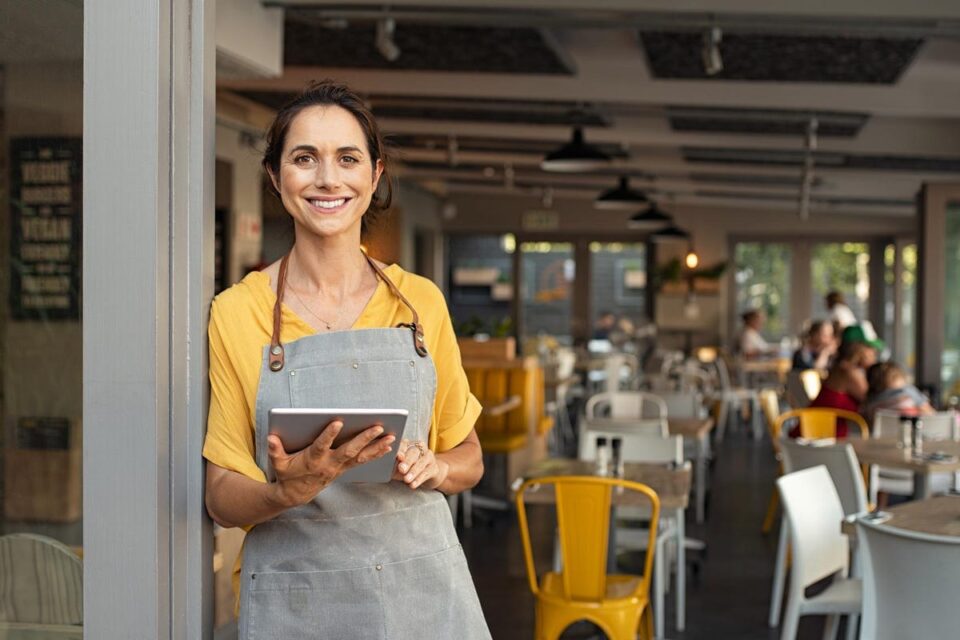 The line between business and home is blurring; just look at the number of people who have switched to working from home. When it comes to IT and networking, the line between consumer kit and enterprise-grade equipment is also beginning to soften too. Even the smallest business needs its own wireless network and it needs to be fast, secure and affordable. A few networking brands have moved into this growing SMB (small and medium businesses) space with equipment that has enterprise features but at prices more affordable for small business owners and people working from home.

When it comes to a reputation for industrial-strength networking, things don’t come bigger than Cisco. The brand is well-known for its robust range of enterprise networking products, but the company also has a sub-brand called Meraki Go that offers Cisco-level performance at prices more in line with what small business or home users can afford. Even better, the Meraki GO range of routers, switches and wireless access points can be set up with an app and managed remotely.

To find out a bit more about the Meraki Go brand, I had the chance to try out the Meraki Go wireless access point. This piece of kit is easy to set up and can be running in around ten minutes flat. Better still, it’s scalable so that it can grow by adding extra Meraki Go APs to create a mesh wireless network that can grow alongside the business as it expands. You don’t need any networking knowledge to get things up and running.

The Meraki Go access point is a small white rectangle that comes with a clip-on mounting template that can be attached to a wall or a ceiling. The access point is about the size of a small iPad and can be powered using the supplied transformer or with Power-over-Ethernet (PoE) where electricity is combined with data in a single Ethernet cable. PoE is useful if a business premises has an Ethernet network already installed and means you can put the access point anywhere that an Ethernet cable can reach.

Setting up the access point is as easy as downloading the Meraki Go smartphone app and then using the camera on the phone to scan a QR code. The app walks you through the process and you can have a network up and running in 5 or 10 minutes.

Inside the Meraki Go access point are omnidirectional antennas that create a blanket of wireless coverage that’s strong enough to cover a small shop or office. The access point is a dual-band 802.11ac device. It’s not Wi-Fi 6 standard but I can’t imagine it will be too long before Meraki Go updates its products to the new standard. However, the access point is fast and efficient enough for most users.

Thanks to 2×2 MIMO access, the access point can handle quite a few users without impacting the overall speed of the network. The Meraki Go I tested was the internal version of the access point but there is an external version for use by cafés or other outdoor businesses. The outdoor access point has a waterproof and dustproof rating of IP67 so it should cope with most weather conditions.

The main difference with the Meraki Go when compared with some consumer-grade wireless access points, is that everything can be set up using the Meraki Go app. The app is available for iOS and Android. It’s easy to use and can set up multiple SSIDs so that your business can have separate networks assigned for guests, admin, staff and even security devices like cameras and sensors or other Internet-of-Things devices.

The Meraki Go app can be used to block certain sites or filter out undesirable material. It’s even possible to set usage limits to stop people from being bandwidth hogs. Quality of Service can be applied so that mission-critical applications get priority over other traffic on the network. The overall health of the wireless network can be monitored from the app. And because the system is managed via the cloud, you can even get smartphone notifications if the system goes down or make changes from the other side of the planet. That’s a handy feature if you have a growing business with branch offices or shops that need an Internet connection and a network that can be managed from afar.

The Meraki Go doesn’t require an annual subscription for its basic use and there’s plenty of online help available. Security issues are patched via firmware updates which can also be applied to individual bits of kit remotely. Extra access points can be added easily to the system so that everyone logs onto the same SSID or network name.

As users move around the building or outdoor space, the device they are using – whether that be a smartphone, tablet or laptop – will always log on seamlessly and automatically to the nearest and strongest access point. A wireless mesh network is a bit like a cell phone network. You can switch between transmission towers without noticing. That’s the same way that a wireless mesh network operates. It’s easy and makes sure you always have the fastest and strongest Wi-Fi signal.

Verdict: I like the Meraki Go wireless access point. This dual-band Wi-Fi 5 device can be powered over Ethernet and it’s so easy to set up and manage. It’s reassuring that the security is backed up by Cisco and the price of the system is super-affordable and scalable as a business grows. The best bit is you don’t need to know anything about networking as the whole process is very easy to walk through and set up. Alongside Netgear’s small business equipment, the Meraki Go range is well worth investigating for reliable, fast and affordable networking

Get ready for a net zero business backlash