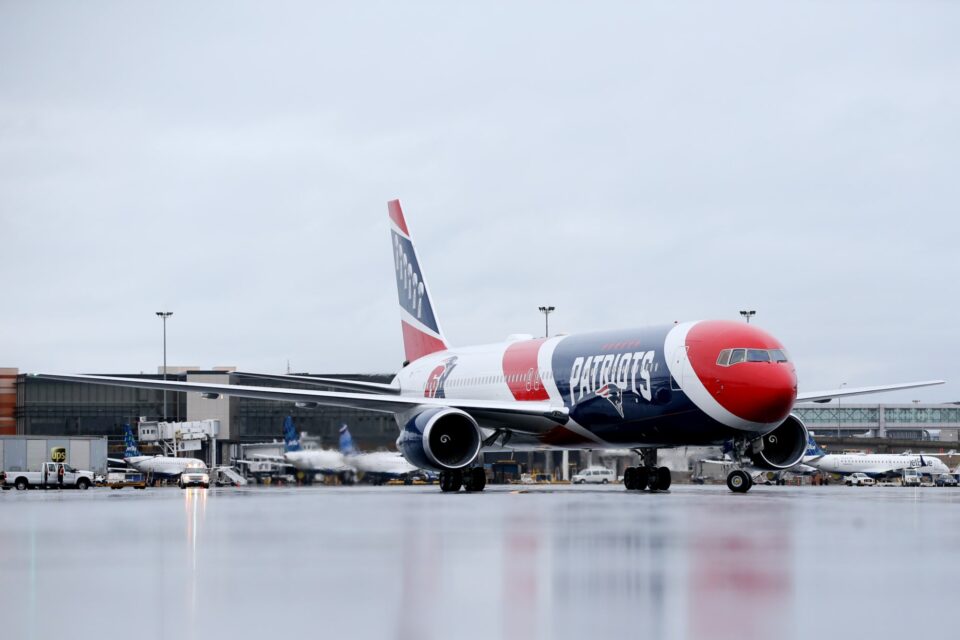 The football community has come together to show immense support for the University of Virginia football team after three players were killed on campus during a mass shooting.

And the New England Patriots have stepped in a big way to help the team and their families celebrate the lives of those they lost.

According to ESPN, the entire team will attend three separate services for the three killed.

“The entire Virginia football team will attend the funeral service for D’Sean Perry on Saturday in Miami, the first of three funerals for their deceased teammates,” the outlet wrote. “The team will also be at the memorial service for Devin Chandler on Sunday in Virginia Beach, Virginia, and the celebration of life service for Lavel Davis Jr. on Wednesday in North Charleston, South Carolina.”

And the Patriots have loaned them their team plane to make the travel that much easier.

The three players were killed by a former player when the team returned to campus after a field trip. Christopher Darnell Jones Jr., the shooter has been charged and arrested.

Their season was set to conclude this weekend but was canceled for the funerals.