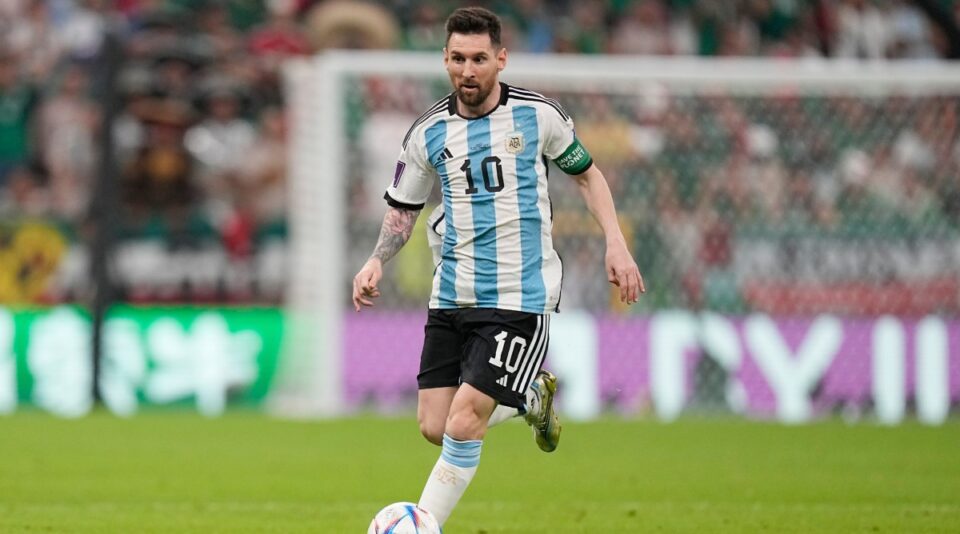 Lionel Messi reportedly is poised to make a move to the United States and MLS in 2023.

According to a report from The Times of London, Messi is close to agreeing to a deal with Inter Miami. The club is reportedly confident that the Argentine superstar will sign a contract following the Qatar World Cup.

The deal that Inter Miami plans to give Messi would make the 35-year-old forward the highest-paid player in MLS history. The club is also interested in pursuing two of Messi’s former Barcelona teammates–Cesc Fàbregas and Luis Suárez–to help sweeten the offer for the current Paris Saint-Germain star.

Though Inter Miami may feel strongly about its chances to lure Messi stateside, the club will have competition. Guillem Balague reports that PSG is also confident that the star forward will re-sign once his current contract with the Ligue 1 club expires next summer. Italian reporter Fabrizio Romano also poured some cold water on the Inter Miami report, tweeting that Messi presently is solely focused on the World Cup and will decide between Inter Miami and PSG next year.

A report from DirecTV Sports correspondent Álex Candal stated that Messi would be joining Inter Miami upon the expiration of his PSG contract with a deal that would also give him a 35% stake in the MLS club. However, a subsequent report from Le Parisien called the comments “completely false,” while team sources also denied any arrangement to the Miami Herald.

Though no deal has been signed or agreed upon, Inter Miami’s interest in Messi has long been documented. In June 2021, club owner Jorge Mas told the Herald that he hoped to see Messi play in an Inter Miami jersey in the future.

“[Club president] David [Beckham] and I have been working really hard. We have aspirations of bringing the best players here. and Leo Messi is a generational player, arguably the best player of all time,” Mas said.

“I am optimistic Messi will play in an Inter Miami shirt, because I think it will complete the legacy of the greatest player in our generation and will meet with the ambitions of the owners of Inter Miami to build a world class team.”