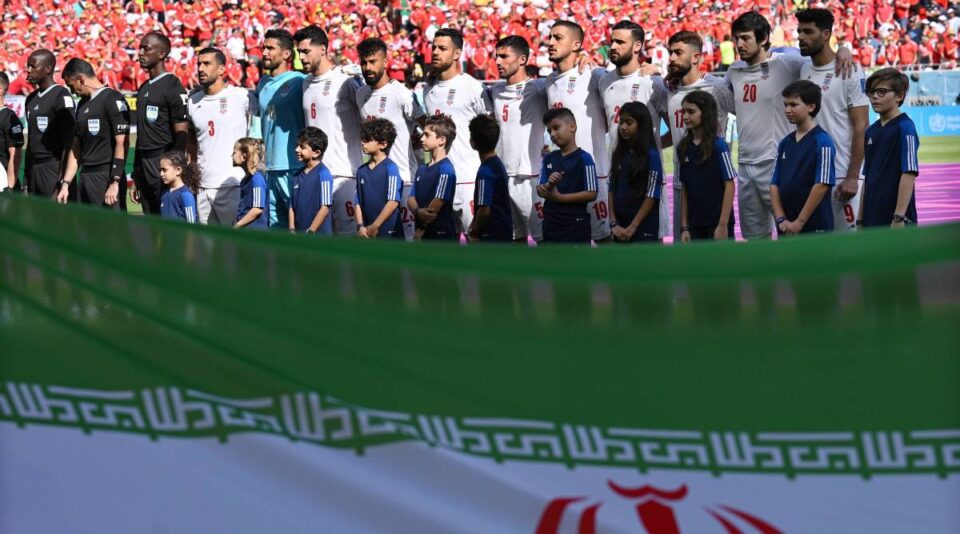 Iran has threatened families of players on the Iranian World Cup team with “violence and torture” if the players don’t “behave” in the match vs. the United States men’s national team on Tuesday, CNN’s Sam Kiley reports.

A World Cup security source told Kiley that Iran has a “large number” of security eyeing how the players act while in Qatar. Additionally, the source said Iran coach Carlos Queiroz met with Iranian Revolutionary Guard Corps officers following these threats, but it is unclear whether that was what the meeting was about.

Prior to Iran’s first World Cup match vs. England last week, the team did not sing along with the national anthem while it was played.

It was the team’s way of showing solidarity with protesters in Iran who were demonstrating against the death of 22-year-old Mahsa Amini, who died from injuries sustained in police custody after improperly wearing her headscarf. Since September, more than 450 people have been killed and more than 1,800 arrested for protesting, per the Human Rights Activists in Iran.

According to Kiley’s source, Iran first offered “presents and cars” to the players before the team’s game vs. England, but then resorted to threats following that game. Before Iran’s second World Cup match vs. Wales on Friday, players appeared to sing along with their national anthem.

Kiley’s source also said that Iran sent actors to Qatar to show “a false sense of support and favor among fans,” and there are expected to be even more actors in attendance for Iran’s next match vs. the USMNT.

Ahead of Tuesday’s match, an Iranian media outlet called for the U.S. to be expelled from the World Cup after the USMNT’s Twitter account posted a scrubbed version of Iran’s flag on the social media site.

The 2022 Midterms Show How Just Stuck We Are