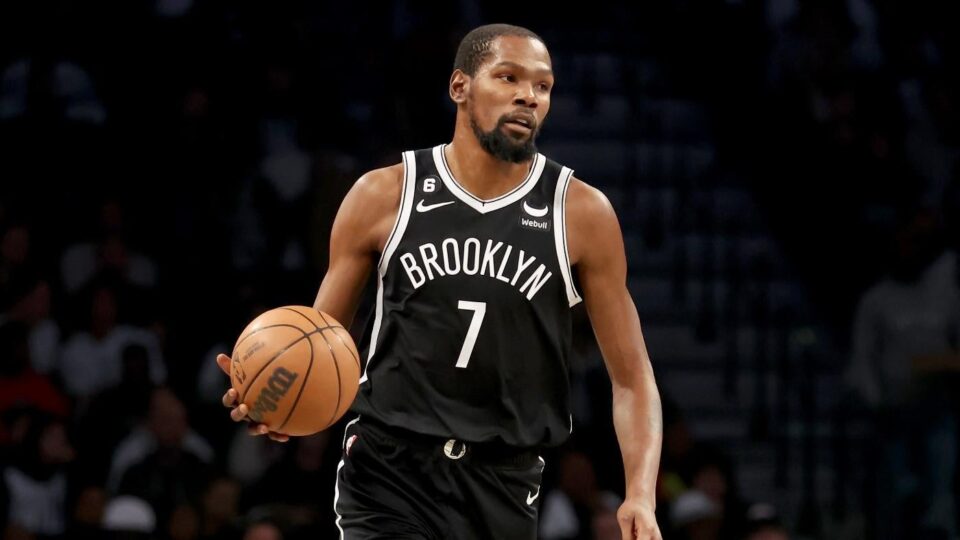 The Washington Wizards (11-10) head over to Barclays Center as they match up against the Brooklyn Nets (11-11) on Wednesday evening. This is the second of four matchups between these two teams as Brooklyn snagged the first game with a 128-86 win on Nov. 4. The Nets are 10-12 against the spread thus far. Meanwhile, Washington is 9-10-2 against the spread in 2022. Ben Simmons (knee) is out for the Nets, while Rui Hachimura (ankle) and Delon Wright (hamstring) are out for Washington.

Tip-off is scheduled for 7:30 p.m. ET at the Barclays Center in Brooklyn. Caesars Sportsbook lists the Nets as a 5.5-point favorite in the latest Wizards vs. Nets odds. The over/under for total points is set at 229.5. Before making any Wizards vs. Nets picks, you’ll want to see the NBA predictions from the model at SportsLine.

The SportsLine Projection Model simulates every NBA game 10,000 times and has returned well over $10,000 in profit for $100 players on its top-rated NBA picks over the past four seasons. The model enters Week 7 of the 2022-23 NBA season on a stunning 106-70 roll on all top-rated NBA picks that dates back to last season, returning more than $2,800. Anyone following it has seen huge returns.

Now, the model has set its sights on Wizards vs. Nets. You can head to SportsLine to see its picks. Here are several NBA betting lines for Nets vs. Wizards:

Why the Nets can coverForward Kevin Durant is an ultra-aggressive offensive threat who can get a bucket from anywhere on the floor with ease due to his great ball handles and outstanding jump-shooting. The 12-time All-Star is able to play make and be a superb shot-blocker as well. Durant averages 30 points, 6.6 rebounds, and 5.4 assists per game. On Monday, he dropped 45 points, seven rebounds, and five assists.

Guard Kyrie Irving is a marvelous offensive talent who owns exceptional handles and shot-making ability. The Duke product can carve anyone one-on-one with fearlessness in the paint. Irving brings a mix of skill, quickness, and instincts, and he’s racking up 24.5 points, 4.3 rebounds, and 4.2 assists per contest.

Why the Wizards can cover Center Kristaps Porzingis brings legitimate tools onto the court as he has all the skills and mobility needed to consistently impact the game. The 27-year-old is able to be a serious rim protector while spacing the floor with his smooth jumper. He averages 21.4 points, 8.2 rebounds, and 1.6 blocks per game. On Monday, Porzingis dropped a season-high 41 points to go along with four boards, three blocks, and two steals.

Guard Monte Morris has great hands, instincts, and playmaking ability. Morris has terrific court vision, scans the floor very well and uses his jump shot to score from the perimeter. The Iowa State product is logging nine points, 3.7 rebounds, and 5.2 assists per contest. On Nov. 27, he finished with 16 points and eight dimes.

How to make Wizards vs. Nets picks SportsLine’s model is leaning Over on the total, projecting the teams to combine for 238 points. The model also says one side of the spread hits in almost 60% of simulations. You can only get the pick at SportsLine.