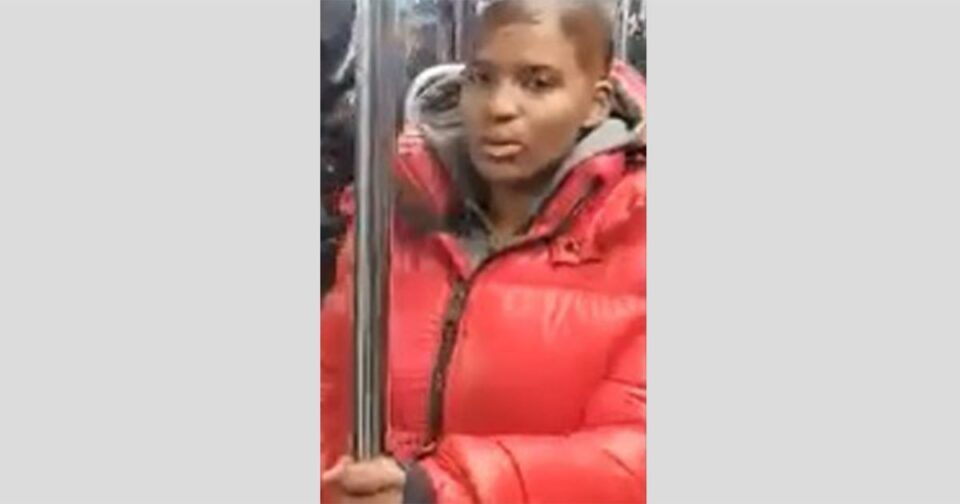 Two New York City teenagers were charged with hate crime assault after they allegedly beat a subway passenger who refused to give up his seat and directed anti-Asian statements toward him, police said.

The subway attack unfolded at 8 p.m. on Nov. 19 at the corner of Broadway and West 43rd Street, aboard the S train at Grand Central Station.

The teenagers asked a 42-year-old man to get up from his subway seat, “made anti-Asian statements and punched him multiple times and threatened his life,” New York City police said.

Authorities are seeking a third suspect in the subway assault, according to a post on the NYPD Hate Crimes’ Twitter page.

Hours after the incident, police said the duo were also involved in a robbery and assault of a 40-year-old food delivery worker.

A group that included the teen suspects approached the man at 351 E. 103 St. at 11:10 p.m. as he was riding an electric bicycle northbound on 1st Avenue and demanded food from him.

He told them he didn’t have food in his delivery bag and the group “proceeded to rip the bag and strike him in the head,” police said.

They took his keys, and when the victim tried to recover them, he was “punched and kicked with water being thrown at him,” police said.

Commisso and the 17-year-old were charged with robbery and assault in connection with the latter incident, officials said. She also faces a charge of petit larceny.

Commisso’s combined bond was set at $7,501 and she was released Thursday, online court and jail records show. Her next court appearance is slated for Dec. 5.

NBC News has reached out to her attorney for comment.

The 17-year-old’s status was unknown Friday.

Attacks against the Asian American community spiked during the Covid-19 pandemic. Reporting forum Stop AAPI Hate has collected data on almost 11,500 anti-Asian incidents since March 2020, the group reported in July.

Bills GM Brandon Beane has no issue with Stefon Diggs’ frustrations after loss: ‘He wants to win’