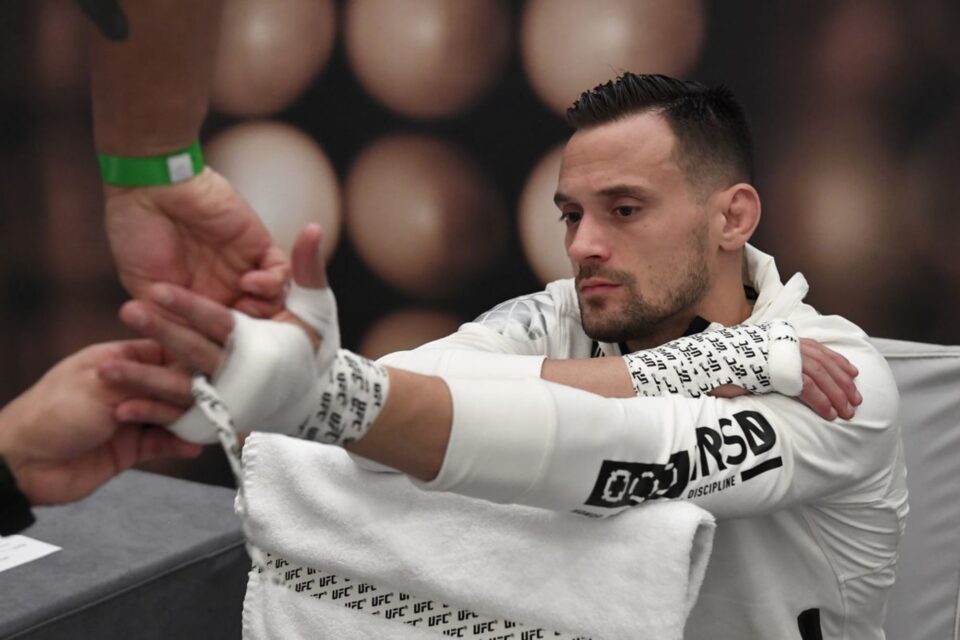 James Krause betting scandal: Here’s what we know so far.

If you’re even a casual fan of MMA you’ve probably heard of James Krause. He’s a former UFC fighter turned storied coach who, for most of his career, was well-liked and highly respected. But that’s all changing now that he’s in the center of a major betting scandal.

Here’s what we know about the scandal, Krause’s involvement, and everything else you need to know.

“I bet every single card just about every fight,” Krause said. “I have a Discord [server], like 2,000 members in it, we crush it. Last week, we destroyed it. I take over people’s accounts and play for them, I do pretty well. I make more money gambling on MMA than I do anything else.

“UFC fighters are now prohibited from gambling on any UFC fight, regardless of if they are involved or not. They can still be sponsored just not allowed to bet at all,” Helwani tweeted.

On Nov. 5, Darrick Minner lost his fight with Shayilan Nuerdanbieke via a 1:10 TKO due to injury. The injury is said to have been known before the fight. Moments before the fight took place a large move on the betting line favored Nuerdanbieke winning by first-round TKO, prompting betting sites to investigate.

Pending UFC wagers have been voided and the stake has been returned to the player.

On Nov. 5 the Alberta Gaming, Liquor and Cannabis spokesperson announced it would be removing all UFC lines from betting, following suit with Ontario which also banned it this week.

New Jersey banned any fights involving Krause as a coach.

UFC released Darrick Minner and ban fighter from being coached by KrauseOn Dec. 2, the UFC released a statement condemning Krause and Minner and issued a notice to all fighters involved with Krause. Additionally, they announced that Minner had been released from the promotion.

“On November 18, the Nevada State Athletic Commission informed UFC and Minner’s coach, James Krause, that Krause’s license was suspended and would remain so while NSAC conducted an investigation into the matter,” the statement reads. “UFC has since advised Krause and the respective managers working with impacted fighters, that effective immediately, fighters who choose to continue to be coached by Krause or who continue to train in his gym, will not be permitted to participate in UFC events pending the outcome of the aforementioned government investigations.  Further, UFC has released Darrick Minner from the organization.”

This story is developing and will be updated when more details are uncovered.