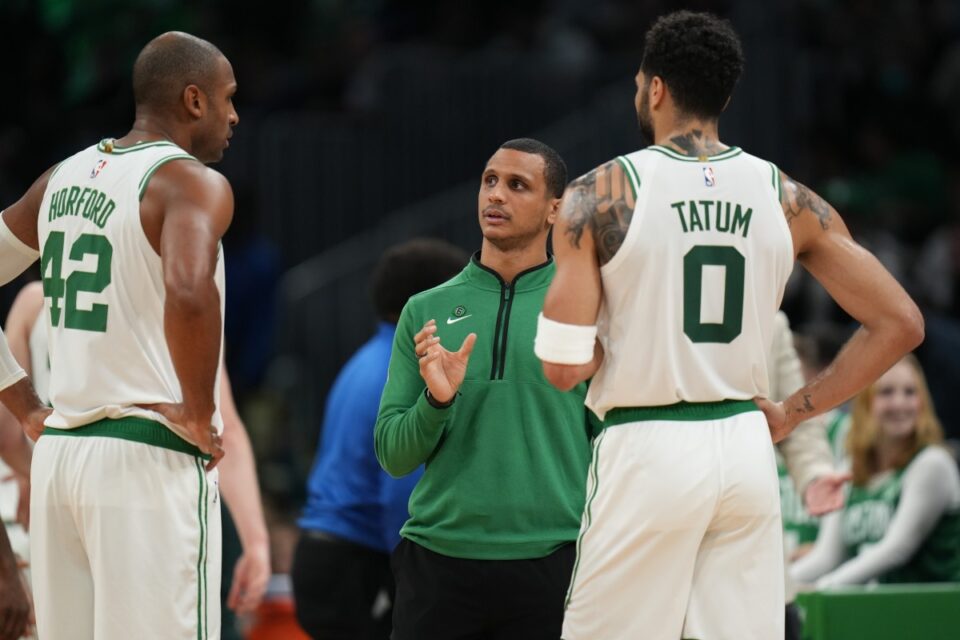 The Celtics have complied an NBA best 18-4 record under the direction of Mazzulla. The former West Virginia University Mountaineers guard took over as the Celtics head coach on Sept. 23 after Ime Udoka had been suspended for the entire 2022-23 season, with the organization citing violations of team policies

Following his career at WVU, Mazzulla joined Glenville State as an assistant in September of 2011 before joining Jarred Calhoun staff at Fairmont State from 2013 through 2016. He then took an opportunity as an assistant in the NBA G League for the Maine Red Claws prior to taking over the head coaching job at Fairmont State in 2017. After the 2019 season, he joined Brad Stevens’ staff in Boston. He was recently a candidate for the head coaching position when Stevens stepped down and took over as GM in early June but was retained as an assistant under Ime Udoka.

GET YOUR WVU TICKETS HERE