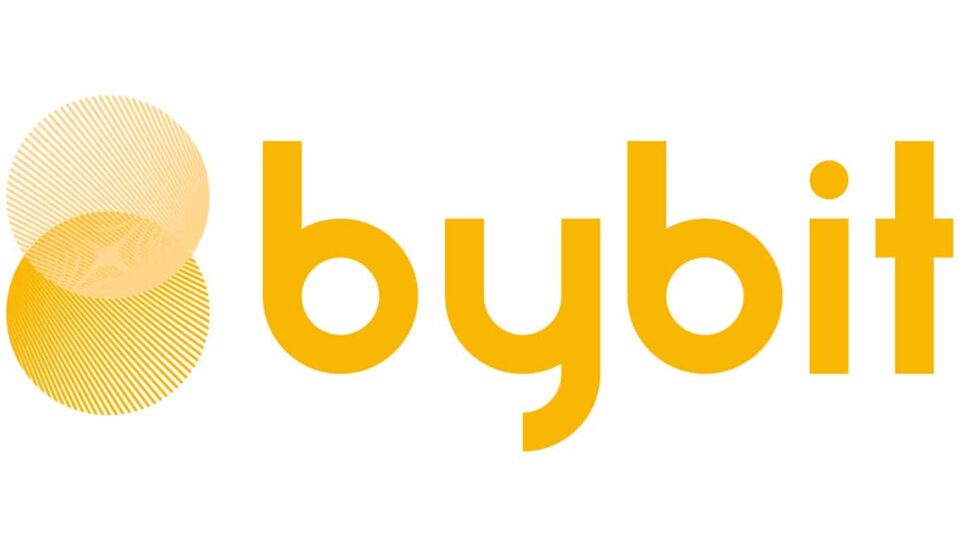 You are here: Home/ News/ Bybit CEO Plans To Again Cut Off Staff Amid Bear Market

To reduce losses, businesses are forced to reevaluate their business plans in the bear market. Bybit co-founder and CEO Ben Zhou tweeted about intentions to cut staff as part of continuing organizational changes as the company refocuses its efforts on the worsening bear market.

One of the biggest crypto exchanges, Bybit, announced job cuts in an internal memo on June 20th. Although the organization’s size had increased internationally, the internal letter claimed that total company growth had not kept pace.

The CEO at that time claimed that by eliminating redundant tasks and creating smaller, more agile teams, he was looking at how he might assist Bybit in becoming more effective.

However, the CEO, Ben Zhou, said in its Twitter thread on December 3rd that the anticipated downsizing would affect everyone. They are all disturbed by the fact that many of their beloved Bybuddies and some of their closest friends will be affected by this reorganization.

He also assured that they would do their best to accommodate each person’s demands and make the transition as easy as they could for their affected employees.

For those remaining individuals who will continue Bybit’s vision and goal:

It’s important to ensure Bybit has the right structure and resources in place to navigate the market slowdown and is nimble enough to seize the many opportunities ahead. That way we can continue to deliver the crypto ark to the world with even more drive and passion.

The Hardest Time For Crypto Companies, Including Bybit

Many crypto companies decreased their workforces in November, according to statistics from the tracking website layoffs.fyi, due to the current unfavorable conditions in the cryptocurrency market.

Kraken, the most significant Bitcoin exchange in the world, announced at the end of November that it is decreasing its worldwide staff by 1,100 workers, or 30%, to meet the market’s demands.

Additionally, at the same time, the American cryptocurrency exchange Bitfront, which was supported by the Japanese social networking company Line Corp, shut down.

Moreover, six months after terminating dozens of workers, Bitso, the largest crypto brokerage in Mexico, had again laid off workers. According to former workers, the corporation laid off roughly 100 individuals in total between Mexico and Brazil, where there were 500–600 employees.

Although the employee could not provide an exact figure, there is a rumor going around the workplace that 25% of the workforce had been let go.