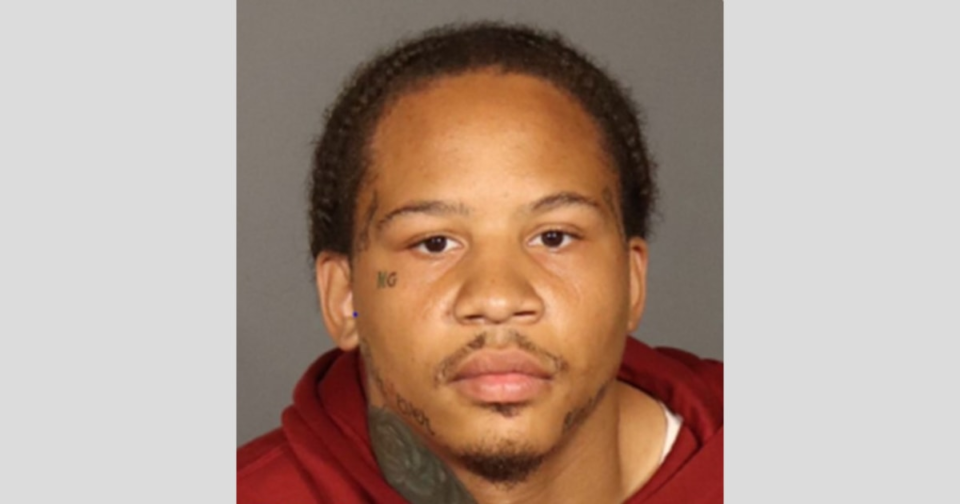 Police were searching for a suspect Tuesday in connection with three separate shootings carried out across New York City in a matter of hours, leaving at least two people dead.

The New York City Police Department identified the suspect as Sundance Oliver, who it said had 12 prior arrests and should be considered armed and extremely dangerous.

The shooting spree began on Monday at around 9:30 a.m. EST when police at the NYPD’s 77th precinct were alerted to calls of a man shot, the NYPD said.

Officers found a 96-year-old man with a gunshot wound to his ankle, the NYPD said. They said the shooter had attempted to rob a female victim before opening fire. They missed the female victim, hitting the elderly man instead, before fleeing the scene.

Later Monday, officers with the NYPD’s 5th precinct responded to a call at around 2:40 p.m. EST for a male victim shot on the sixth floor of a building. The victim was taken to hospital, where they were pronounced dead.

Then, just before midnight, the NYPD’s 73rd precinct responded to a report of a female victim shot in the chest in Brooklyn. The victim was taken to a hospital, where she was pronounced dead.

Police said they had determined the suspect was the same in all three shootings.

A motive in the shooting spree was not immediately clear.

This is a developing story. Please check back for updates.

Joe Studley is an assignment editor for NBC News.

Bills GM Brandon Beane has no issue with Stefon Diggs’ frustrations after loss: ‘He wants to win’