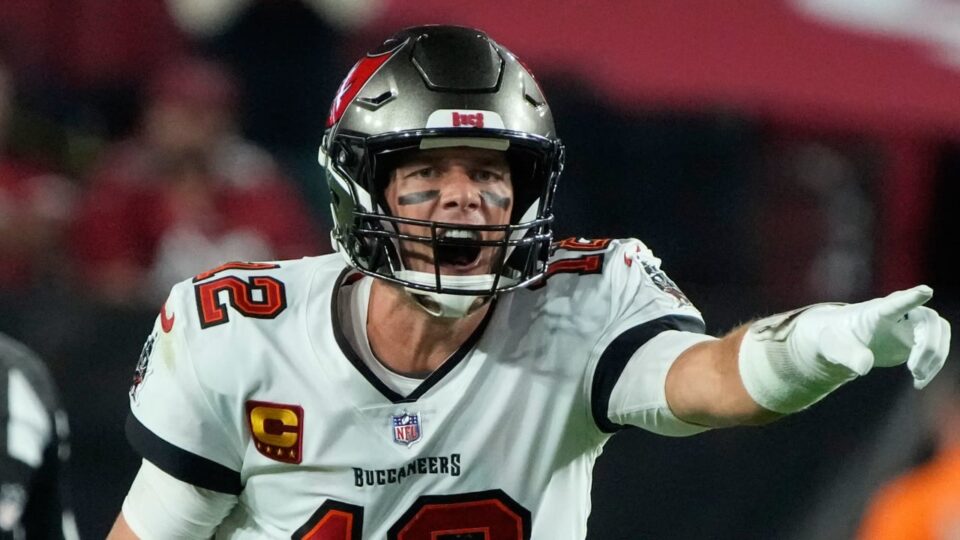 Once again, the Tampa Bay Buccaneers offense puttered its way through three quarters but turned it on in the final frame to earn a big 19-16 overtime victory over the Arizona Cardinals.

The Bucs overcame a 10-point fourth-quarter deficit to force overtime. Tampa Bay’s nine-play, 71-yard game-winning field goal drive in Glendale set up a big bout in Week 17 with Carolina. A win would clinch the NFC South for Brady and the Bucs.

“This team has a lot of resiliency,” Brady said after Sunday’s comeback. “We fight hard. We’re 7-8. That’s not where we want to be but we’ve got a chance to win a championship game next week.”

The comeback win marked the second time in four weeks Tampa has come back from double-digit deficits to earn a win (Week 13 vs. Saints).

Facing a Cardinals club with nothing to play for and starting third-string quarterback Trace McSorley, it wasn’t exactly a reassuring win for Bucs fans who have watched the offense stumble around most of the season. On Sunday, Brady threw for 281 yards with a touchdown and two interceptions, the third consecutive game in which TB12 has tossed multiple INTs, tying the longest streak of his career. The last time Brady threw at least two INTs in three straight games was Weeks 4-6, 2002 — Brady’s third year in the NFL.

“I think it was a total effort in the second half, especially the fourth quarter,” head coach Todd Bowles said. “Our defense getting stops and our offense cashing in with timely plays. It seemed like we played better in the fourth quarter. If we can transfer that to the other three, we’d be pretty consistent. But it was a hard-fought win. We needed it and we got it, no matter how pretty it looked or didn’t look pretty. Now we’re set up for next week.”

With a win over the Panthers in Week 17, Tampa would secure its second straight NFC South title and third consecutive trip to the postseason.

The job gets no easier for Brady and the Bucs, who saw yet another offensive lineman go down due to injury.

NFL Network Insider Ian Rapoport reported Monday, per a source informed of the situation, that offensive tackle Josh Wells suffered a torn patellar tendon and is out for the rest of the season.

It’s the latest setback the Bucs’ O-line has been dealt with this season, dating back to training camp.