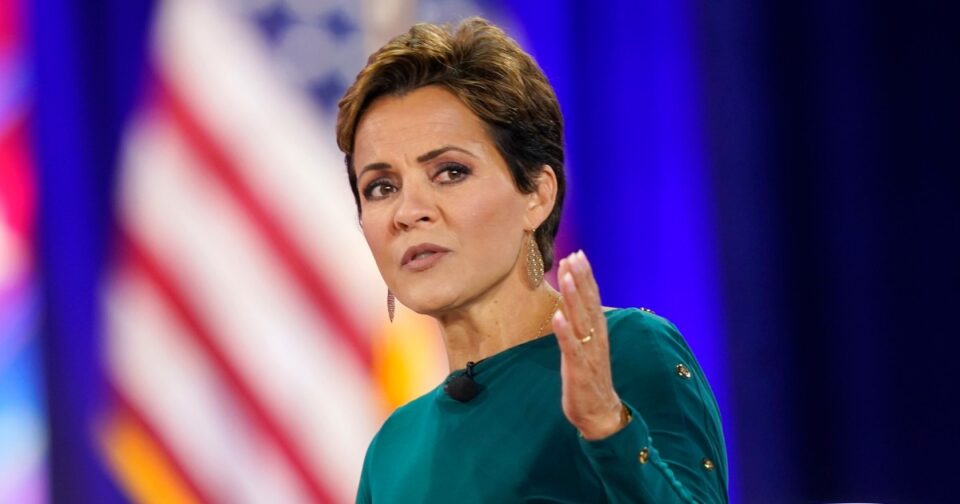 Lake had filed a lawsuit alleging voter fraud and challenging the counting and certification of the November electoral contest in a bid to be declared the winner despite a lack of evidence. The suit was rejected by the Superior Court in Maricopa County on Saturday.

On Monday, Hobbs and Maricopa County deputy attorney asked the court to sanction Lake and her attorneys, alleging that Lake had filed a “groundless” lawsuit for a “frivolous pursuit.”

Sanctions are usually in the form of a financial penalty imposed by a judge for violation of a court rule or misconduct. Hobbs had asked the court to award her over $600,000 to compensate for fees and expenses accrued in defending against Lake’s lawsuit.

Maricopa County Superior Court Judge Peter Thompson said in Tuesday’s ruling that Lake’s claims in the lawsuit were not groundless.

“The fact that plaintiff (Lake) failed to meet the burden of clear and convincing evidence … does not equate to a finding that her claims were, or were not, groundless and presented in bad faith,” Thomson wrote in the judgment.

The lawsuit had targeted Hobbs, who is currently Arizona’s secretary of state and becomes governor next week, along with top officials in Maricopa County. Lake’s suit claimed “hundreds of thousands of illegal ballots infected the election” in Maricopa, the state’s most populous county.

Lake, a former television news anchor, was one of the most high-profile Republican candidates in the midterm elections to embrace former Republican President Donald Trump’s false claims of voter fraud in 2020.

She lost the governor’s race to Hobbs but refused to concede and continued making unconfirmed claims about election improprieties on her Twitter feed.

Lake was one of the most prominent of the Trump-aligned Republican candidates who lost battleground state races in the midterm elections.