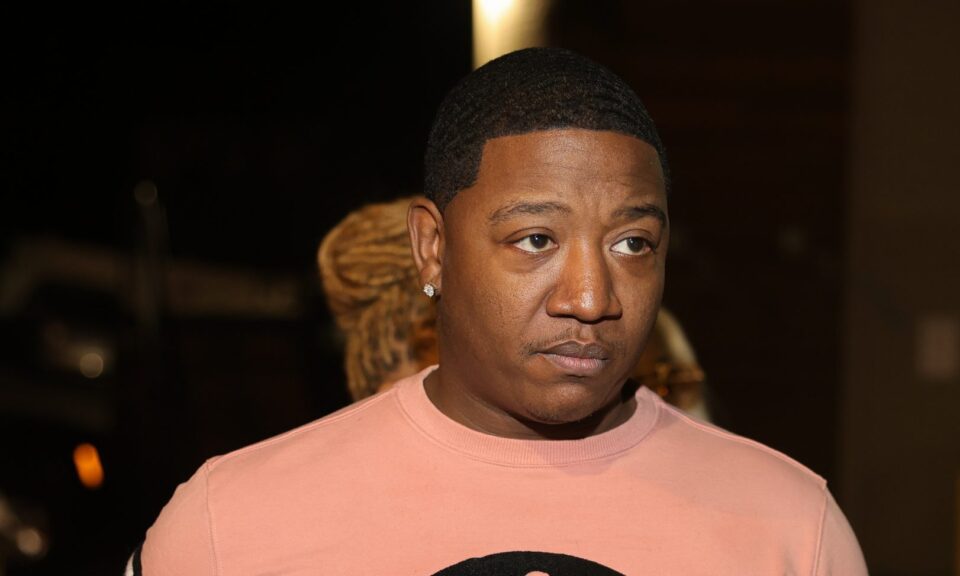 On Friday, a jury found Tory Lanez guilty of all three charges brought forth by the State of California. Prior to his conviction, the trial was a hot topic on social media and entertainment news headlines. Yung Joc, a rapper turned radio host, pledged during an interview with VLAD TV that he’d shave his head bald if Tory lost his case.

“If Tory is found guilty, I’ll shave my head. I’ll shave my whole head bald,” Joc said, even doubling down after Vlad asked if Joc was “serious.”

Well, on December 23, a jury secured the arrest of the Canadian native. His conviction includes discharging a firearm with gross negligence and carrying a loaded, unregistered firearm in a vehicle. The jury also found Lanez guilty of assault with a semiautomatic firearm, which involves Megan Thee Stallion‘s injuries.

After Joc’s clip resurfaced online and The Shade Room posted it on Instagram, Vlad revealed that Joc planned to follow through. And on Tuesday, Joc did.

“Lost a bet. I thought it was going to be a goddamn mistrial,” Yung Joc said.

He added that he had to honor the bet, then joked about plans to tattoo his bald head.

But while Joc and his 94.5 Streetz-FM co-worker Jazzy McBee laughed over the new look, Megan Thee Stallion found the situation with Lanez traumatizing rather than comical. Though she’s previously spoken about the incident, she detailed how the shooting railroaded her internally while testifying in court.

While on the stand, Megan tearfully testified that Tory offered her $1 million to keep quiet about the shooting. She also revealed that the incident drove her toward suicidal thoughts.

“I can’t even be happy,” Megan said as her voice reportedly broke. “I can’t hold conversations with people for a long time. I don’t feel like I want to be on this earth. I wish he would have just shot nad killed me, if I knew I would have to go through this torture.”

Fans haven’t heard from Megan regarding the conviction, but her boyfriend Pardi spoke out in support of women during jury deliberations.

Tory faces more than 22 years in prison. Sentencing is reportedly expected on January 23, but Lanez was jailed immediately after the sentencing.