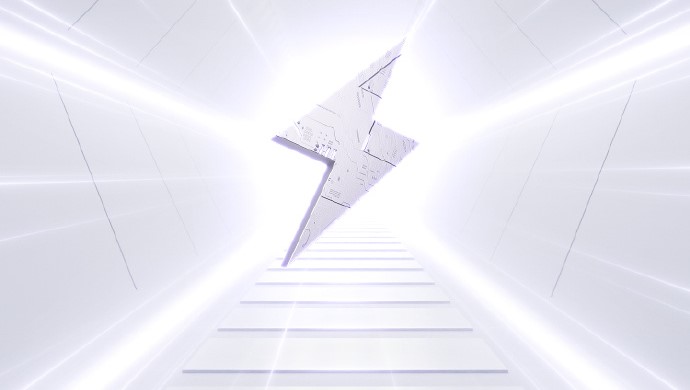 Realme has announced that it will reveal the final instalment of its fast-charging saga in January 2023. The smartphone brand asserts that it will “leapfrog” its competition to a leading position in this field with this “breakthrough”. The first device to be equipped with it is now also thought to launch with a powerful chipset and a new high-end main rear camera.

Smartphone charging speeds have hit new heights in 2022, initially led by brands such as Realme with releases such as the GT Neo 3. It were capable of re-filling their batteries at up to 150 watts (W), although it was eventually supplanted by devices such as the 210W Redmi Note 12 Discovery Edition.

However, Realme has now strongly hinted that it might rise to the top of the smartphone power brick mountain again with a new “comprehensive breakthrough” to be unveiled during a January 5, 2023 event. The brand already asserts that it will protect the health and “longevity” of the new battery in question, despite the potential speeds that may be achieved.

Realme has yet to specify this rate, although it is rumored to make an upgrade to 240W charging official. It is though to debut in the GT Neo 5, which, according to a freshly leaked poster, will also emerge as a Snapdragon 8+ Gen 1 device also upgraded with the new Sony IMX890 sensor as a main camera, with OIS to boot.

Stan Lee Documentary Coming to Disney+ in 2023, Marvel Announces on His 100th Birthday