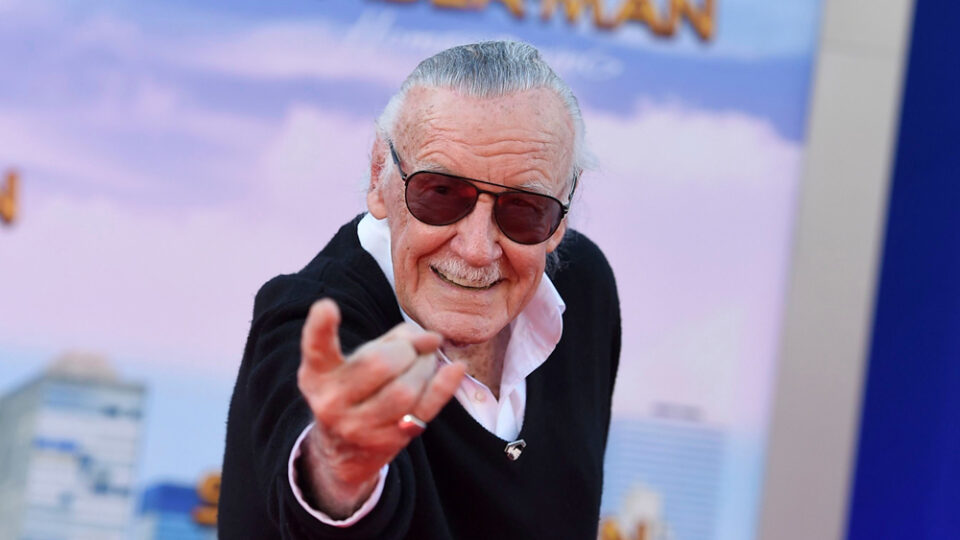 Marvel Entertainment tweeted a 25-second video on Wednesday confirming the 2023 release of a Disney+ documentary on Stan Lee. The announcement aligns with what would have been the 100th birthday of the late comic creator.

The newly released video shows glimpses of some of Stan Lee’s minor roles and guest appearances in cinema. The celebratory montage concludes with a gradual zoom-out that reveals an illustration of the multi-talented creator.

Working alongside fellow writer-artists like Jack Kirby and Steve Ditko, Lee is best known for creating beloved characters like Spider-Man, the Hulk, Iron Man, the X-Men and more. Even after retiring from Marvel in the 1990s, Lee continued to stay involved with the company through cameo appearances and executive producer titles on Marvel productions.

Celebration of Lee’s centennial launched earlier this month through Genius Brands International, which released a new online store with three exclusive Lee-branded collections. The entertainment company owns the rights to the name, voice, likeness, signature and licensing of intellectual property relating to Lee and is signed on to co-executive produce the “Stan Lee” documentary.

“We are thrilled to celebrate Stan Lee’s 100th birthday today with multiple initiatives that pay tribute to this true cultural icon starting with creating a marketplace for his fans and with telling his fascinating story in the upcoming film premiering on Disney+,” said Andy Heyward, Chairman & CEO of Genius Brands, in a statement.

“100 years ago, Stan was born in NYC. Over the last century, his work changed the pop culture landscape & influenced millions,” reads a post from the official Stan Lee Twitter account, which is kept in use by POW! Entertainment. “At LA Comic Con, fans left messages for Stan’s centennial. Inspiration. Legend. Hero. These are some of the words that came up again & again. #StanLee100.”

“Happy 100th Birthday to Stan Lee,” “Guardians of the Galaxy” director James Gunn wrote on Twitter. “You are missed, my friend. #StanLee100“