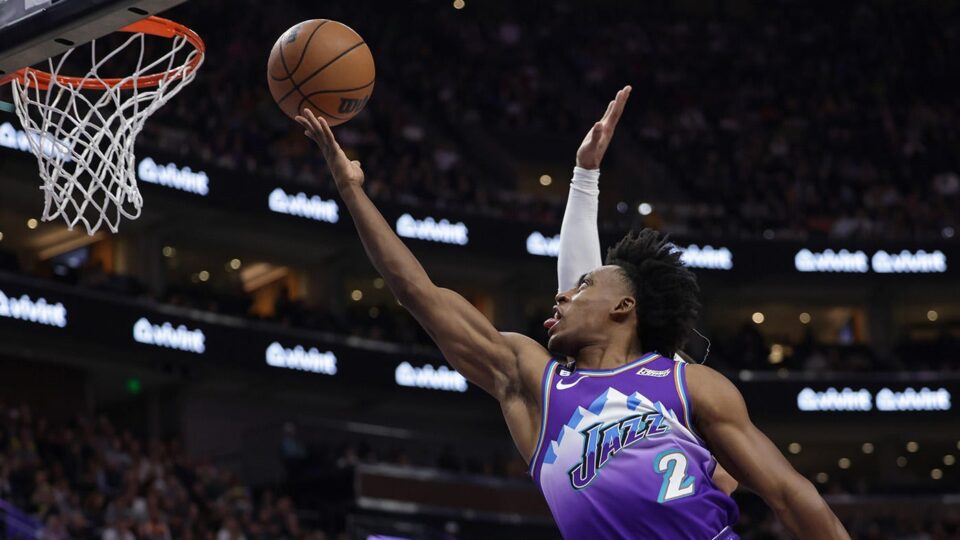 The Sacramento Kings will be looking to build on their narrow win over Denver when they face the Utah Jazz on Friday night. Sacramento snapped a two-game losing streak with a 127-126 win against the Nuggets on Wednesday. Utah, meanwhile, is coming off a pair of road losses at San Antonio and Golden State.

Tipoff is set for 10 p.m. ET. Sacramento is favored by 3.5 points in the latest Kings vs. Jazz odds from Caesars Sportsbook, while the over/under is set at 241.5. Before entering any Jazz vs. Kings picks, you’ll want to see the NBA predictions from the model at SportsLine.

The SportsLine Projection Model simulates every NBA game 10,000 times and has returned well over $10,000 in profit for $100 players on its top-rated NBA picks over the past four-plus seasons. The model enters Week 11 of the 2022-23 NBA season on a stunning 33-13 roll on all top-rated NBA picks this season, returning almost $1,800. Anyone following it has seen HUGE returns!

Now, the model has set its sights on Kings vs. Jazz. You can head to SportsLine to see its picks. Here are several NBA betting lines for Kings vs. Jazz:

Why the Kings can coverSacramento is entering this game with momentum after taking down the top team in the Western Conference on Wednesday. The Kings received big games from De’Aaron Fox and Domantas Sabonis, who each scored 31 points and notched double-doubles. Fox dished out 13 assists to lead the offense, while Sabonis pulled down 10 rebounds.

Utah is coming off a disappointing 112-107 loss to Golden State, blowing a double-digit lead despite the Warriors being without Stephen Curry, Klay Thompson and Andrew Wiggins. Sacramento has won seven of its last nine games against Western Conference opponents, while Utah is 1-8 in its last nine road games.

Why the Jazz can coverUtah was unable to overcome a poor fourth quarter during its loss to Golden State, but it still put together three solid quarters. Lauri Markkanen scored 29 points and grabbed 16 rebounds in a double-double effort, while Jordan Clarkson added 22 points. Markkanen is having a fantastic campaign, averaging 23.2 points and 8.4 rebounds this season.

Clarkson is scoring 20.3 points and Collin Sexton is adding 14.3 points per game. Sacramento has struggled to get the job done at home against Utah in recent years, going 1-11 in 12 such games. The Kings have also only covered the spread once in their last five games, so they have been overvalued in the betting market.

How to make Jazz vs. Kings picksThe model has simulated Kings vs. Jazz 10,000 times and the results are in. We can tell you that the model is leaning Over, and it’s also generated a point-spread pick that is hitting in well over 50% of simulations. You can only see the pick at SportsLine.

So who wins Jazz vs. Kings? And which side of the spread hits in well over 50% of simulations? Visit SportsLine to see which side of the Kings vs. Jazz spread to jump on, all from the advanced model that has crushed its NBA picks, and find out.