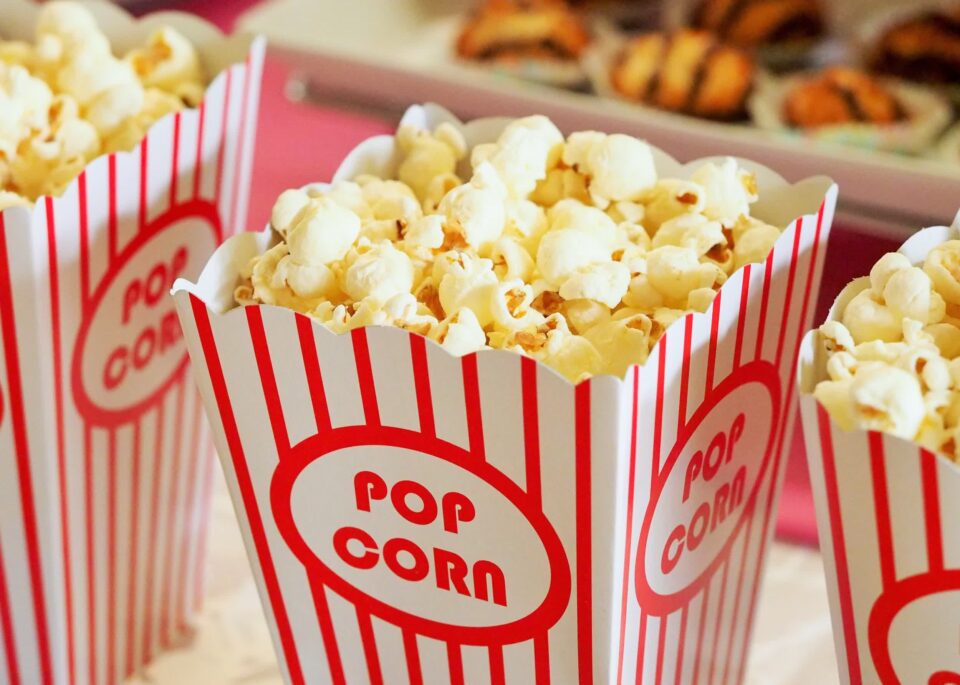 In a nutshell: Infrared grills, although expensive, are gaining popularity for their speed and energy efficiency compared to conventional cooking technology. A group of researchers recently demonstrated that the same method can be used to cook popcorn – a slightly different process from cooking meat.

Infrared cooking could become a new way to pop popcorn, according to a paper in ACS Food Science & Technology. The study proves that the technology can produce good-tasting popcorn with less energy than a typical microwave oven or air popper.

The method has been used to heat other food by directly beaming infrared radiation into it with heated objects like glass or ceramic. Infrared grills use this process to cook meat much quicker than ordinary grills that heat the air around the meat. Cooking popcorn, however, would be a new implementation due to its unique nature.

Popcorn kernels pop when heat converts the water they contain into steam. The right amount of heat builds enough pressure to burst the outer shell, releasing proteins and starch that then cool and settle into a foam that takes the familiar puff shape.

The trick is that the kernels can’t be heated too slowly or too quickly. Some kernels don’t burst because a slow reaction allows the steam to seep out of the shell, while others don’t pop properly because a fast reaction doesn’t give the protein and starch enough time to cool.

To test whether infrared cooking can nail that balance, researchers from the Iranian Research Organization for Science & Technology (IROST) in Tehran placed popcorn kernels and oil inside a rotating steel chamber fitted with two infrared lamps about 10cm away from the kernels. They used this method to cook popcorn multiple times with the lamps receiving power at different wattages, examined the quality of each popped kernel, and had taste testers sample the results.

The lamps could successfully pop the popcorn when powered at 500 watts. Cooking with 800-watt lamps produced the largest popcorn puffs, but taste testers reported that 700 watts provided the best results.

For comparison, most microwaves operate at around 1000 watts, while popular hot-air popcorn poppers work at about 1,400 watts. These early results suggest that infrared-based popcorn cookers or other infrared cooking devices could save significant energy while preparing the popular meal.

This New VR Technology Could Change The Future Of Cancer Treatment