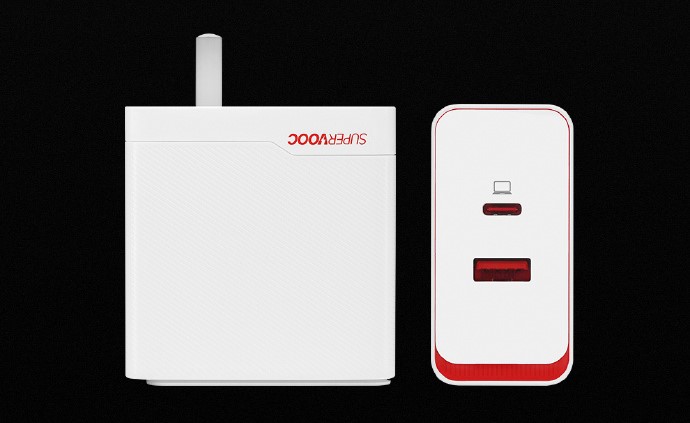 OnePlus has spilled some more specs and features for its upcoming Android flagship smartphone ahead of its launch. They include haptics apparently upgraded with the latest technology to rival those of other premium mobile devices, as well as new software-based frame-rate enhancements. They have been officially confirmed in advance, as well as a charging update for the imminent 11.

OnePlus is currently suspected of using well-worn display panels in its upcoming 11, even as sister brands such as Vivo and iQOO move on to E6 technology in their competing Android flagships.

The company has not done much to dissuade this line of speculation with its latest teasers, to be honest: distracting and deflecting from actual screen technology with new vibration motor technology and “Picture Quality Engine“ frame-rate-boosting algorithms.

All the same, OnePlus implies that it will challenge other new smartphones such as the Xiaomi 13 Pro with its new “Bionic Motor“ system of haptics. The brand claims to partnered with AAC Technologies to sync optimally with a range of third-party apps, and to express “500+” system-wide feedback effects.

OnePlus has not stopped there with the 11 teasers thus far, having just confirmed that it will improve on the 10 Pro with SUPERVOOC 100W charging for its successor’s 5,000mAh battery.

It has revealed this tidbit alongside a preview of its inaugural Dual Port Super Flash Charger, an accessory with both USB type-A and -C ports that also supports the 65W USB-PD standard. Then again, an announcement for both may imply a lack of the new charger in the 11’s box.

Nonetheless, OnePlus may clarify this point among others as it unveils the new premium Android smartphone alongside the new Buds Pro 2 in January 2023.