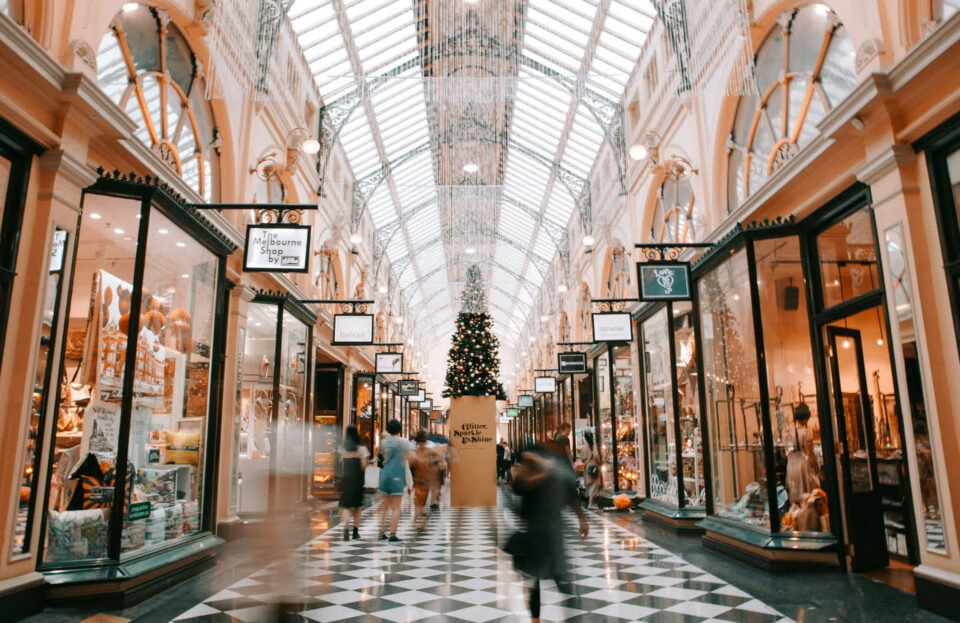 In context: Silicon Valley companies live and die by buzzwords. After decades of unregulated growth, both technology giants and promising startups are facing an increasing reduction in paying customers, or a much higher cost to acquire new users, so they need to get more money from less.

After picking up popularity in 2022, the “lifetime value” buzzword is set to become one of the main topics in quarterly reviews for a good chunk of the Silicon Valley tech business. Previously abused buzzwords like “total addressable market” or “flywheel effect” aren’t that popular anymore, as the market has changed so much and customers have to face harsher economic conditions for their hi-tech spending.

Lifetime value (LTV), or customer lifetime value, is a buzzword that dates back to the eighties, while early adopters started using the new model in the 1990s. As presented by venture capitalist Bill Gurley, the LTV formula describes the net present value of the profit stream of a customer. In other words, LTV forecasts the net profit that should come from the whole future relationship of a company with a customer.

Many consumer internet ventures (and especially their executives) were particularly fond of the LTV prediction model in the 2010s, Gurley said, and the model literally became one of the most used buzzwords by tech companies in 2022. An analysis by Bedrock AI showed how executives and analysts mentioned the “lifetime value” motto over 500 times between October and mid-December 2022. In the first quarter of 2019, the buzzword was used just 47 times.

Customer-centric technology companies are trying to steer shareholders’ interests towards LTV prospects, even though they all have different ideas about what client lifetime milking actually means: DoorDash thinks the model is based on “customer retention, order frequency, and gross profit per order,” Uber identifies it with the ability to sell more services to a new customer at a lower cost, for Shopify, LTV is the total amount of money a customer is expected to spend over the course of an “average business relationship”.

As Gurley remarked in 2012, the LTV formula is indeed often “confused and misused.” Lifetime value is a tool, or it should be, and not a whole company strategy, especially considering that it’s a business topic and “business isn’t physics.” The formula isn’t absolute, and yet a lot of companies could soon become obsessed with it.

Looking at it from a business viewpoint, the search for an ongoing stream of net profits stems from a significant slowdown in user growth. Prices and interest rates are rising everywhere, inflation is eroding wages and there is less and less disposable income to spend on casual Uber rides or yet another internet entertainment subscription. Lost customers aren’t coming back, so the Silicon Valley collective mind is trying the milking strategy to bring the magic (money) back.

Top 10 technology and ethics stories of 2022