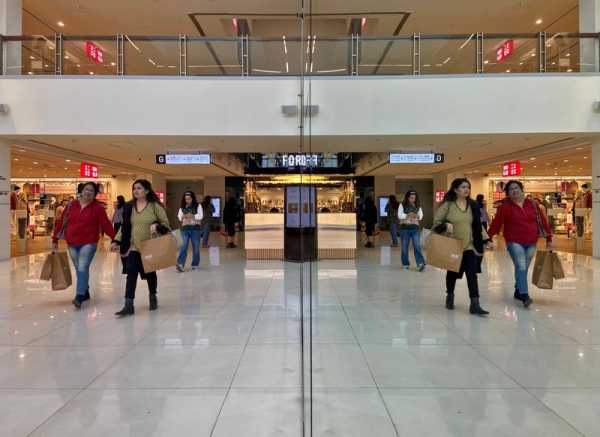 The S&P Global India services purchasing managers’ index (PMI) rose to 58.5 in December from 56.4 in the previous month, confounding expectation in a Reuters poll for a fall to 55.5.

The index was above the 50-mark separating growth from contraction for the 17th straight month – the longest stretch of growth since June 2013.

“Inflation trends were mixed, as input prices rose at a faster pace and the upturn in charges moderated.”

Expenses rose faster due to greater energy, food, staff and transportation costs so prices charged remained elevated despite moderating slightly from November, when they rose at the quickest rate since July 2017.

This could elevate India’s retail inflation which eased to 5.88% in November, below the top of the Reserve Bank of India’s target band of 4%-6% for the first time in 2022.

Hiring hit a five-month low, albeit in expansionary territory, even though the new business sub-index rose to a four-month high due to strong demand.

“Positive sentiment and ongoing growth of new business continued to support job creation, but there were areas where capacities were reportedly adequate to cope with current requirements,” added De Lima.

International demand remained strong and the sub-index rose to its highest since July 2019.

Strong demand continued to support business confidence, which eased only slightly from November’s near eight-year high.

As global growth slows and inflation remains high in most countries, India is seen as a bright spot as its growth was expected to be faster than that of many other economies.

Thanks to the growth in services as well as in manufacturing, the composite index rose to 59.4 in December, the highest since January 2012, from 56.7 in November.