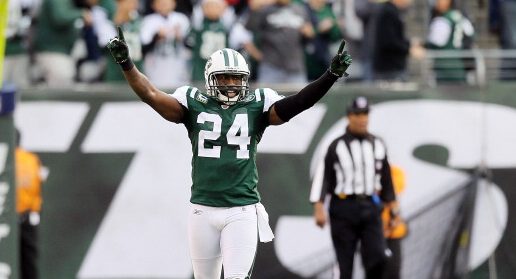 The Pro Football Hall of Fame announced the 15 finalists for the Class of 2023 on Wednesday night, and three first-year-eligible players are on the list.

In addition, safety Darren Woodson and cornerback Albert Lewis are finalists for the first time. Lewis is in his 20th year of eligibility and Woodson in his 15th.

Selectors will consider the modern-era candidates in a virtual meeting before Super Bowl LVII, with the new class announced Jan. 9 during the NFL Honors show in Arizona. The Class of 2023 will include a maximum of five modern-era candidates, and each must receive a minimum positive vote of 80 percent for election.

The modern-era ballot started with 129 nominees that initially was reduced to 28 semifinalists.

Here are the 15 modern-era finalists:

Asia shares up as sentiments boosted by Fed minutes, US jobs

Josh Barnett reacts to Phil Baroni murder claim: ‘He was too much to handle and so scattered’