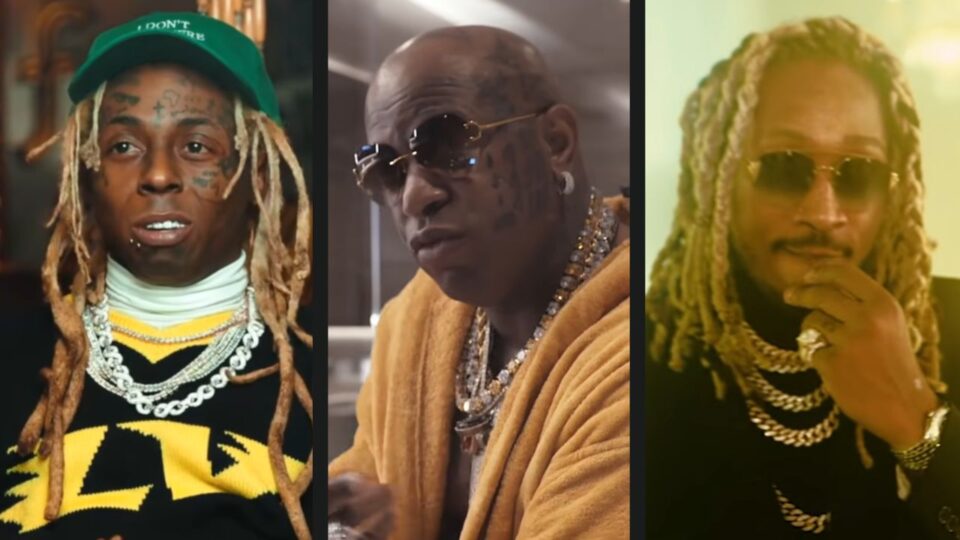 Prominent rappers, including A-listers T.I., Birdman, and Lil Wayne, could be called in as prosecution witnesses in the YSL crew RICO trial that started Jan. 5. Other witnesses include 300 Entertainment label reps.

In addition, iconic record label executives Kevin Liles  and Lyor Cohen of 300 Entertainment, who Young Thug is signed, are also included on the witness list.

Lil Wayne and Birdman could be called in for the 2015 incident when  Weezy’s tour bus was shot at during his beef with Thugger.

The trial in the RICO case will include at least 28 defendants, including Young Thug, who has garnered support from his ex-girlfriend Jerrika Karlae and Atlanta veteran rapper Killer Mike as a witness for his defense.

The state case included a list of 157 experts, detectives, and police officers within the Atlanta Police Department, 125 lay witnesses which include the rappers above, and 62 people in the law enforcement agency field.

The Slime Season artist was also charged for street racing, reckless driving, and speeding, according to reports by Atlanta’s WSB-TV. The Fulton County District Attorney’s Office said Thugger was going 120 MPH in a car on Interstate 85 in May 2021.

Kendall Parks is from Cincinnati Ohio. He’s into sports and an avid listener of throwback hip hop all the time. He’s really big on Black Politics.