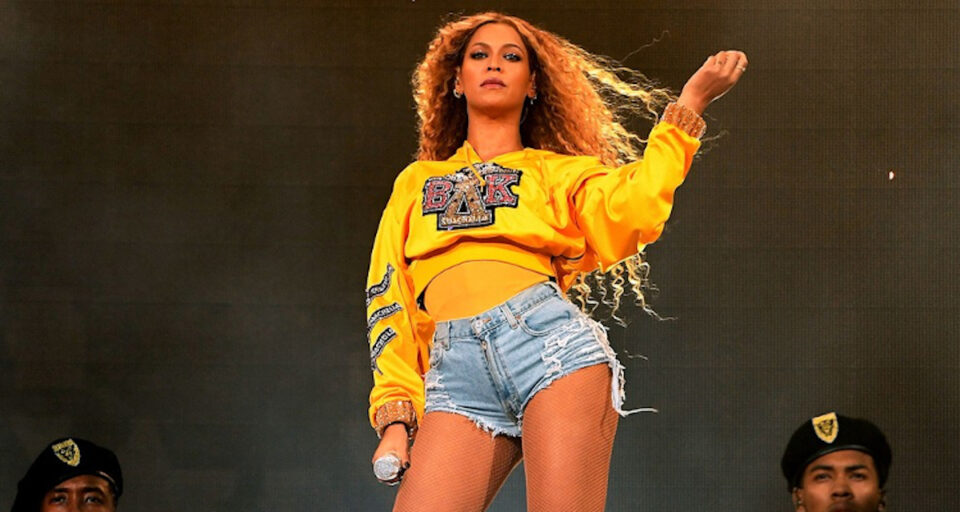 Apple Fitness+ is set to add seven new workouts featuring the music of Beyonce on Monday as part of its Artist Spotlight series – with Bad Bunny and Foo Fighters collaborations expected to arrive later this month.

Apple just recently revealed its workout service’s tie-up with Beyonce (in a collection of announcements to kick off the new year) via a formal release. Tracks from Beyonce, who inked a deal with TikTok in July of 2022, will specifically complement Apple Fitness+ cycling, dance, high-intensity, Pilates, strength, treadmill, and yoga workouts, according to higher-ups.

Said tracks include songs from the 41-year-old’s newest album, Renaissance, though Apple hasn’t disclosed a list of the exact works that its fitness offering will encompass. However, the Cupertino-headquartered company did relay that it’s scheduled two other Artist Spotlights for January, presumably in an effort to capitalize upon exercise-minded (and music-loving) individuals’ 2023 resolutions.

After the Beyonce Artist Spotlight debuts this coming Monday, January 9th, Apple Fitness+ is poised to add a Foo Fighters-centered Spotlight on Monday the 16th as well as a Bad Bunny Spotlight on the 23rd. The Foo Fighters last week detailed plans to continue as a band following the passing of drummer Taylor Hawkins, and Apple Music named Bad Bunny Artist of the Year in November.

For further reference, an Artist Spotlight in late October of 2022 brought Taylor Swift’s music to Fitness+ “for the first time ever,” as execs revealed that iPhone users would be able to utilize the workout service without an Apple Watch.

Moving forward, it’ll be worth monitoring the prevalence of music (and artist-specific) programs on digital fitness platforms. While Peloton has grappled with far-reaching operational difficulties for some time, the business is still leaning into music to engage users.

To be sure, the company initiated 2022 with the rollout of Eminem Boxing and a “gaming-inspired experience” for which Warner Music was a “launch partner.” And in December, after spearheading multiple music offerings earlier in the year, Peloton made Mariah Carey classes available to its fitness-equipment owners and users on its standalone app.

And for Apple, the ongoing emphasis upon Fitness+ Artist Spotlights represents the latest in a line of moves involving exclusive music content. Aside from streaming several concerts in 2022 (performances from Alicia Keys, Megan Thee Stallion, and Billie Eilish among them), the Super Bowl Halftime Show sponsor Apple Music continues to release exclusive live performances to its subscribers.