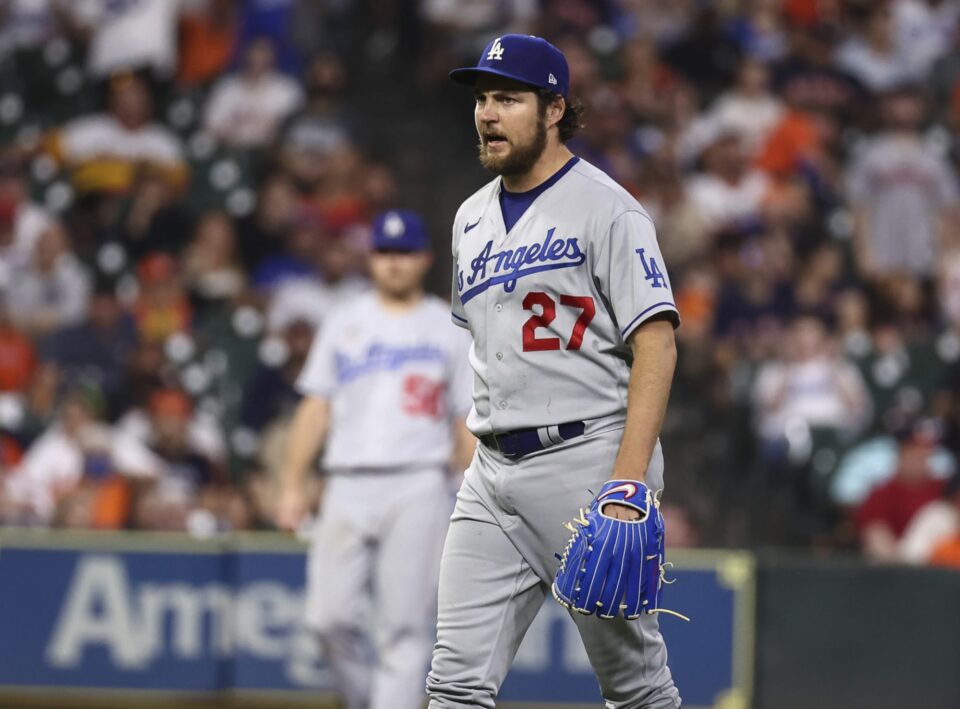 The Dodgers refuted the idea that they told Trevor Bauer they wanted him to pitch for the team this year before releasing him on Friday.

After being released by the Dodgers on Friday, Trevor Bauer turned some heads when he claimed in his statement that LA officials told him “they wanted [him] to return and pitch for the team this year.”

It didn’t make a ton of sense for the Dodgers to meet with Bauer on Thursday and tell him they wanted him back only to turn around and release him the next day. Scepticism was high.

Bauer’s version of events took a hit on Friday night when Bob Nightengale reported for USA Today that the Dodgers always intended to let Bauer go. And they certainly didn’t indicate to him that they wanted him to return.

Dodgers refute Trevor Bauer’s claims after releaseAccording to Nightengale, team executives met with Bauer in Phoenix for the first time on Thursday to determine whether he deserved a second shot from the organization.

“Dodger officials declined to go into details of their conversation, but privately revealed that they didn’t hear any remorse, apologies or anything in the slightest from Bauer to change their mind,” Nightengale wrote.

Further, Nightengale wrote that “two Dodgers officials vehemently denied to USA TODAY Sports that they conveyed those sentiments to Bauer” about returning to the team.

So it comes down to who you choose to believe. Bauer’s credibility isn’t particularly strong at this point.

The MLB investigated claims of violent abuse by three different women and decided to hand down unprecedented punishment, suspending Bauer for more than 300 games. After that punishment was reduced on appeal, Los Angeles made their own determination that he was not a character they wanted to be associated with their organization.