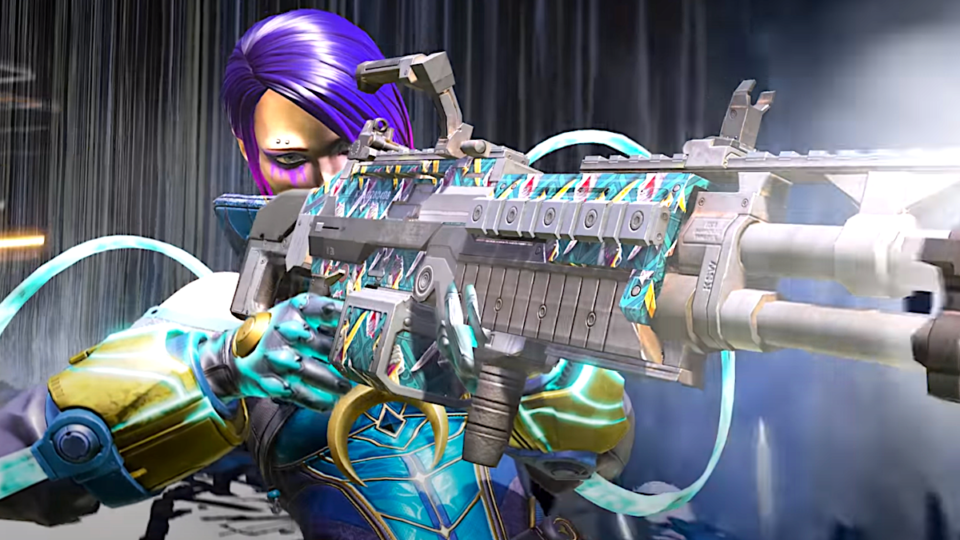 Apex Legends players who feel the game’s skill-based matchmaking system rarely gives them a fair match got a promising update this week from Respawn Entertainment. The Apex Legends developer said that it conducted a couple of tests over the weekend to try and match players together in more even matches, and it seems those tests went well. These were just tests, however, so there’s no indication as to when these changes will be rolled out to live servers everywhere or what they’ll look like, but it’s at least something that should appease the anti-SBMM crowd.

The update in question was shared earlier in the week in a tweet from the Respawn Twitter account and retweeted by the official Apex Twitter account. A squiggly-lined graph accompanied the tweet and showed three different undefined regions, two of which were operating normally while the third was the test region. Those within the latter were able to finish their games with at least one kill or more at a noticeably higher rate than the other regions throughout mid-December into January.

Over the holidays, we conducted some @PlayApex matchmaking tests in one region to create more balanced matches. We are seeing promising results as players are able to make more kills (pink line in the graph).

We’ll continue to monitor and have a blog with more insights to come! pic.twitter.com/1oScoz0sAl

If you’ve been harping on SBMM in Apex and other multiplayer games ever since the term became a hot-button issue for players, this should be a good thing to see. These “promising results” basically equate to more kills in a match, and more kills typically means more enjoyable matches overall. Of course, a more consistent rate of kills probably means that someone’s not having fun in this arrangement if they’re the ones getting eliminated, but it’s better for those involved than ending the game without a kill at all.

While these were only tests that were run, and tests that were run in an undisclosed region, for that matter, the good news is that we hopefully won’t have to wait long to hear more about Respawn’s plans for implementing these sorts of changes should they continue to prove fruitful. Respawn said it’ll have a blog up in the future complete with more insights on the matter, so we’ll hope to hear more on Apex’s SBMM situation soon.

In related news, Apex is currently gearing up for another Collection Event which means another Heirloom to obtain, too. That update will be accompanied by the release of private matches for all, a feature that’s long been locked to only certain top-tier players.