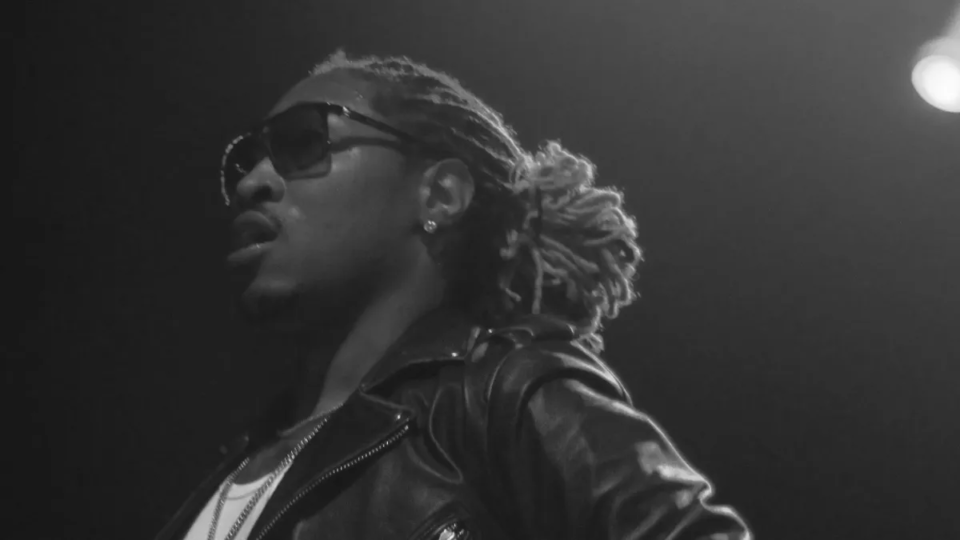 Sony Music Entertainment has settled a trademark lawsuit over the title of Future’s album, High Off Life.

A creative agency based in Atlanta, Georgia and called High Off Life sued the publisher in 2020. The founder Zach Richards says his company owns three trademarks pertaining to the brand with the first issued September 2018. The lawsuit also maintained that the company High Off Life uses its branding in relation to hip-hop music, clothing, events promotion, and advertising since 2009.

The Future album was originally entitled Life is Good, according to the plaintiffs in the lawsuit. They allege the title was changed at the last moment due to concern about coronavirus negative press. High Off Life sent cease-and-desist letters in June 2020 but neither Sony Music Entertainment nor Future responded. Instead, merch sales for the album were expanded.

After SME sought the dismissal of the lawsuit, a judge denied the request. “The court concludes that a motion to dismiss is not the appropriate stage in this litigation to address the applicability of the First Amendment defense,” the judge who ruled against the dismissal writes.

“In reaching this conclusion, the Court does not definitively hold that defendants are not entitled to First Amendment protection under the Rogers test. Instead, the Court finds that the analysis of whether the First Amendment protects Defendants’ actions is more appropriately conducted at the summary judgment stage after development and presentation of a factual record.”

That ruling allowed the case to move forward into discovery so both sides could begin building their cases.

Now in a new motion filed on January 3, both sides have reached an agreement to settle the case. The terms of the settlement were not publicly disclosed, so it’s unclear whether any money changed hands. Billboard reached out for comment, but attorneys for neither side returned requests for comment about the end of the case.