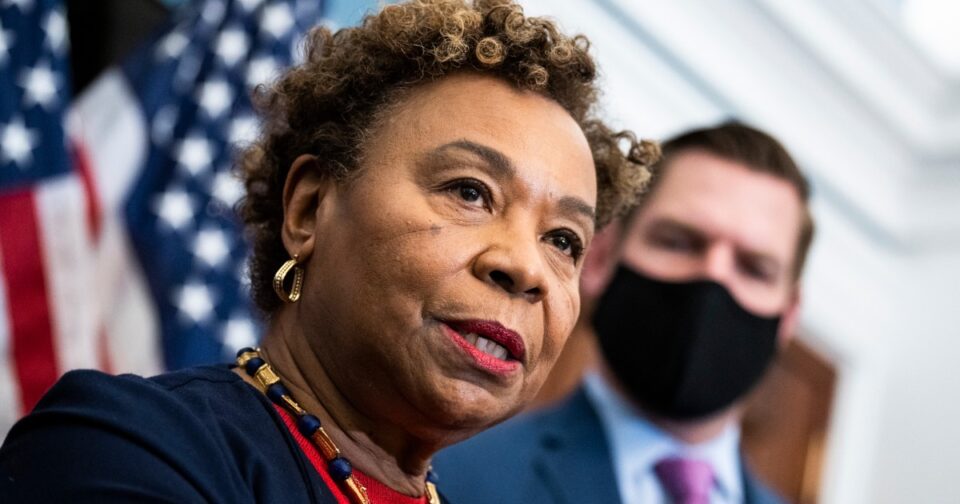 WASHINGTON — Rep. Barbara Lee, D-Calif., told members of the Congressional Black Caucus on Wednesday that she plans to run for Senate in 2024, adding her name to the list of contenders who want to fill the seat held by Sen. Dianne Feinstein.

Lee conveyed her campaign plans during a closed-door meeting of the caucus, though she made clear she remains focused on the floods plaguing her state, two sources directly familiar with her announcement told NBC News.

One source said Lee’s remarks were not so much an official announcement as Lee responding to questions from her colleagues when asked about the race, which has been in the news this week. Lee had also previously spoken with Feinstein about her intentions, one source familiar said.

Asked about her remarks, Lee told reporters: “What I said was that I’m very sensitive and honoring Senator Feinstein. As I talk about the Senate race, there’s a time and place that I’m going to talk about it.”

Lee, 76, has served in the House since 1998 and previously served in both California’s state Senate and state Assembly. She’s currently the co-chair of the House Democratic Steering Committee.

The California Democrat also previously co-chaired the Congressional Progressive Caucus. She’s long been outspoken about the need for Congress to revisit the authorization for the use of military force that lawmakers passed in the aftermath of 9/11 that presidents have used since as the legal basis for launching military operations.

Lee’s announcement comes a day after Rep. Katie Porter, D-Calif., 49, who’s served in the House since 2019, announced she’s launching a campaign for Senate in 2024.

Porter made her announcement amid uncertainty over whether Feinstein, who at 89 is the longest-serving female senator, will retire at the end of 2024.

Porter did not refer to Feinstein in her video announcement, but said that “it’s time for new leadership in the U.S. Senate.” By jumping in now — 22 months before the election — Porter is beating some well-funded potential rivals, including Democratic Reps. Adam Schiff and Ro Khanna, to the punch.

Feinstein, who has increasingly relied on staff as she ages, is widely expected to retire after her current term but has remained tight-lipped on her plans and has said she would not leave early. A spokesperson for Feinstein told the Los Angeles Times last month that she “has no plans to step down and will announce her plans for 2024 at the appropriate time.”

Schiff is also reportedly interested in the Senate seat, though he has not disclosed his plans yet.

Ali Vitali is a Capitol Hill correspondent for NBC News, based in Washington.