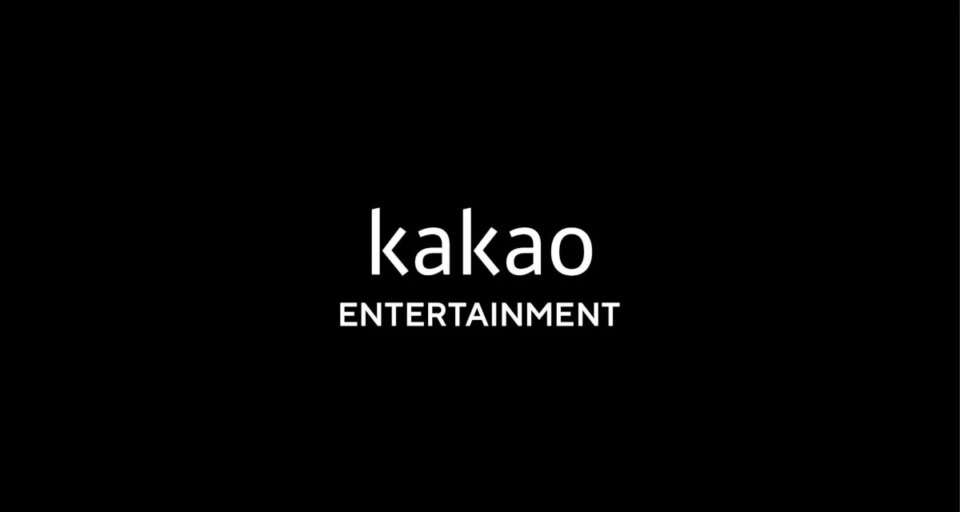 Kakao Entertainment, the majority owner of Seoul-based Starship Entertainment, unveiled the capital influx today, via a formal release that was shared with DMN. The company behind Monsta X and The Boyz said that it had pulled down ₩1.2 trillion ($966.71 million at the time of this writing).

Though the official announcement message doesn’t identify the participating “sovereign wealth funds,” regional outlets including the Korea Herald indicated that the governments of Saudi Arabia and Singapore had put up ₩600 billion apiece through their Public Investment Fund and GIC, respectively.

Kakao communicated that it had issued “new shares through third-party allotment for the investment,” which arrives as the government of Saudi Arabia continues to pursue ambitious growth in the entertainment and leisure sectors under its broader Vision 2030 framework.

Of course, music is playing a key role in this push for growth, and the Public Investment Fund likewise possesses sizable stakes in Uber, Live Nation, prominent video game companies (now including six percent of Nintendo), and others.

Back to the massive raise, however, execs have made clear that they’ll use the tranche to hunt for improved commercial results on the global stage, including by leveraging Kakao’s story, media, and music divisions.

“Kakao Entertainment aims to spearhead growth in K-culture worldwide and propel Kakao Group’s overarching vision of expanding to markets beyond Korea,” the company spelled out. “Along with advancing business in each division, the company will continue to unearth strategic opportunities to generate synergy among webtoons, K-pop, as well as K-dramas and movies.”

Higher-ups also emphasized that their business boasts “Korea’s largest library of original webtoons and web novels,” operates storytelling platform Tapas Entertainment in North America, had released 15 television shows and films in 2022, and has projects including The Match and Gyeongseong Creature (both set to debut on Netflix) teed up for 2023.

Bearing in mind these points and the well-documented dedication of K-pop enthusiasts, it’ll be interesting to see how Kakao capitalizes upon the new funding as it works to develop a bolstered international presence.

The entity’s music unit “will continue to expand globally through distribution partners and further diversify its library of music,” according to execs, while simultaneously “growing the fandom for its K-pop artists.”

Hybe’s WeVerse fan platform has proven highly popular among BTS diehards, and some steps have also been taken to monetize this continued enthusiasm in visual media. It stands to reason that carefully crafted “webtoons,” digital stories, and other accessible media from Kakao could resonate with passionate supporters as well.

Husband of missing Massachusetts mother threatened to kill her in 2014, police report says