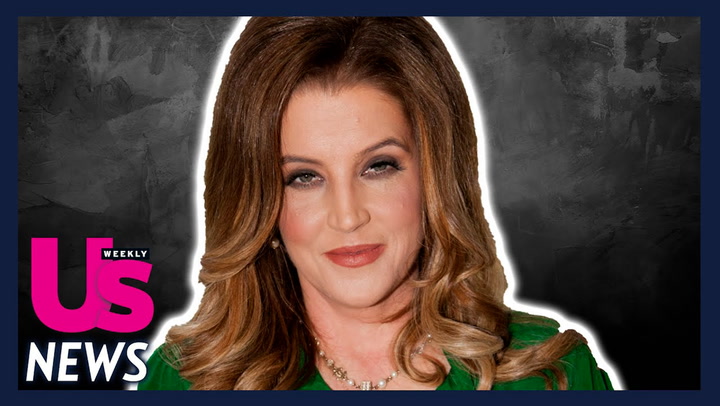 Thinking of his family. Lisa Marie Presley’s ex-husband Michael Lockwood has spoken out following the news of her death on Thursday, January 12.

“Michael had been hoping for a speedy and complete recovery because her children needed her,” the 61-year-old’s attorney, Joe Yanny, said in a statement to Entertainment Tonight following the singer’s death. “It is very sad it didn’t turn out that way. Michael’s world has been turned on its ear. He is with both of his daughters now.”

Yanny added that Lockwood’s prayers are with Lisa Marie’s family.

The late singer’s mother, Priscilla Presley, confirmed the news of the passing of her and Elvis Presley’s only child. “It is with a heavy heart that I must share the devastating news that my beautiful daughter Lisa Marie has left us,” the New York native, 77, said in a statement to People. “She was the most passionate strong and loving woman I have ever known. We ask for privacy as we try to deal with this profound loss. Thank you for the love and prayers. At this time there will be no further comment.”

Earlier that day, Us Weekly confirmed Lisa Marie was rushed to the hospital after going into cardiac arrest.

“Michael hopes and prays that she gets better as soon as possible so they can do the best for their children,” Yanny told Us in a statement at the time.

In 2006, the Tennessee native married the guitarist. The twosome had worked together on her song “Now What.” The pair welcomed twin daughters, Harper and Finley, in 2008. After 10 years of marriage, Lisa Marie filed for divorce and they began a lengthy custody battle.

“Michael will be fine as he always is. The most important thing always and now is Lisa Marie gets better and that the children don’t suffer as a result of this,” Yanny added in the statement on Thursday before Lisa Marie died, revealing that the As the Village Sleeps composer currently has custody of their 11-year-olds. “They are beautiful little girls and don’t need this in their life.”

Two days before her death, Lisa Marie attended the Golden Globes to show their support for Baz Luhrmann’s Elvis biopic, which was nominated for three awards. Austin Butler, who portrayed the late “Hound Dog” crooner, won Best Performance by an Actor in a Motion Picture Drama.

During his speech, he thanked Lisa Marie and Priscilla for their support of the film. “Thank you for opening your hearts, your memories, your home to me,” Butler gushed on Tuesday, January 10. “Lisa Marie, Priscilla, I love you forever.”

‘Everything Everywhere All At Once’, ‘Tár’ Lead Dorian Awards Nominations

Dorian Film Awards: ‘Everything Everywhere All at Once’ Leads Nominations From LGBTQ Entertainment Critics