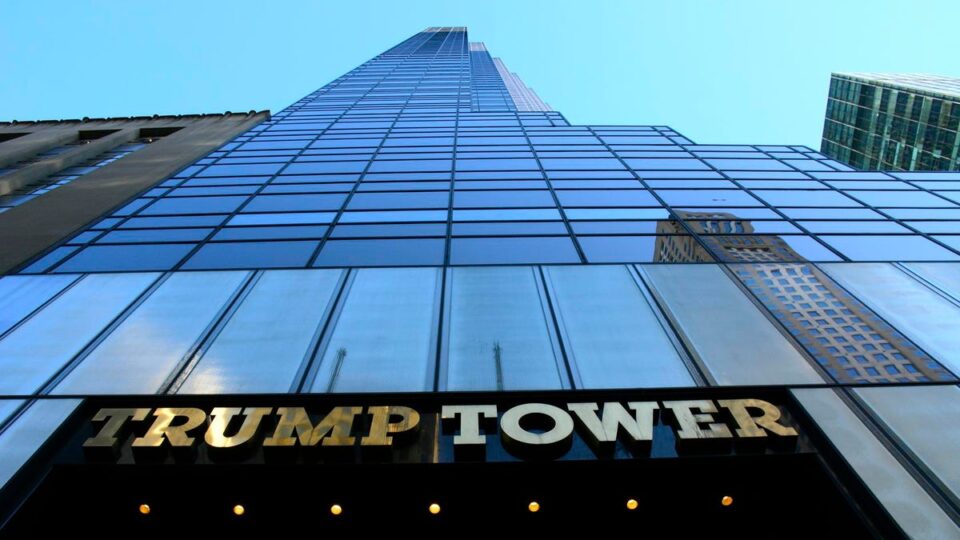 The Trump Organization must pay $1.6 million in fines after being found guilty of tax fraud, a judge ordered Friday according to multiple outlets, after former President Donald Trump’s family business was found to have evaded taxes for years by paying executives through off-the-books gifts.

The sentence marks the maximum penalty that the Trump Organization could have been fined based on the charges against it.

The Trump Corporation and Trump Payroll Corp., which are part of the Trump Organization, were found guilty in December on 17 counts of criminal tax fraud, scheme to defraud, conspiracy and falsifying business records, with a jury finding the company guilty of every charge it faced.

The charges were based on a scheme over the course of over a decade in which the Trump Organization paid some executives through personal expenses that weren’t taxed, including apartments, car leases and private school tuition.

The Trump Organization had pleaded not guilty at its month-long trial, arguing that any tax evasion was orchestrated solely by the company’s longtime Chief Financial Officer Allen Weisselberg, who was separately indicted for and convicted of tax fraud stemming from the scheme.

Trump himself and his family members were not charged as part of the case, though prosecutors did link the ex-president to the fraud at trial, arguing he had “explicitly sanction[ed] tax fraud” by signing off on some of the executive’s untaxed perks.

“While corporations can’t serve jail time, this consequential conviction and sentencing serves as a reminder to corporations and executives that you cannot defraud tax authorities and get away with it,” Manhattan District Attorney Alvin Bragg, whose office brought the charges, said in a statement Friday, calling the sentencing “a significant chapter of our ongoing investigation into the former President and his businesses.”

“The notion that a company could be held responsible for an employee’s actions, to benefit themselves, on their own personal tax returns is simply preposterous,” the Trump Organization said in a statement after it was found guilty in December.

The Trump Organization and Weisselberg were first indicted for tax fraud in June 2021 by the Manhattan District Attorney’s office, as part of a long running probe being conducted into the company and its finances. The company and Weisselberg are so far the only ones to be charged as part of that investigation. The indictment alleged Weisselberg received $1.76 million in untaxed compensation over the course of the company’s fraudulent scheme, which the Manhattan DA argued also benefited other Trump Organization executives like Chief Operating Officer Matthew Calamari. The Trump Organization’s sentencing came just days after Weisselberg was sentenced to five months in prison for his role in the fraud, after he lessened his sentence by pleading guilty to the charges and taking a plea deal that required him to testify against the company at its trial. Weisselberg admitted to the fraud at trial, but did not implicate Trump or his family directly in the wrongdoing.

What To Watch For

Whether Trump could still face consequences. After his office’s Trump investigation initially seemed to die out, Manhattan DA Alvin Bragg has revived its probe, the New York Times reported in November. The investigation is reportedly focused on Trump’s “hush-money” payments to Stormy Daniels after the adult film actress alleged she had an affair with Trump before he became president, which was the initial focus of the DA’s probe when it was first opened in 2019. Prosecutors later broadened the scope of the investigation to look into possible bank, tax and insurance fraud.

The Trump Organization is also facing fraud allegations in a separate civil case brought by New York Attorney General Letitia James. That lawsuit accuses the company—including Weisselberg, Trump and his children, all named as defendants—of fraudulently inflating the value of its assets on financial disclosures for personal gain, alleging the Trump Organization did so more than 200 times over the course of a decade. The Trump Organization could face harsher consequences than it did in this case if found guilty, with James asking the court to impose a range of punishments that include canceling the company’s business certificates, barring Trump and his children from running businesses in New York and a $250 million fine. The case is scheduled to go to trial in October 2023, after a judge rejected Trump’s attempt to dismiss the case.

How Donald Trump And His Longtime CFO, Allen Weisselberg, Used Swanky Apartments To Give Their Kids A Head Start In Life (Forbes)

Grants Up to $50,000 Available for Businesses Across the U.S.