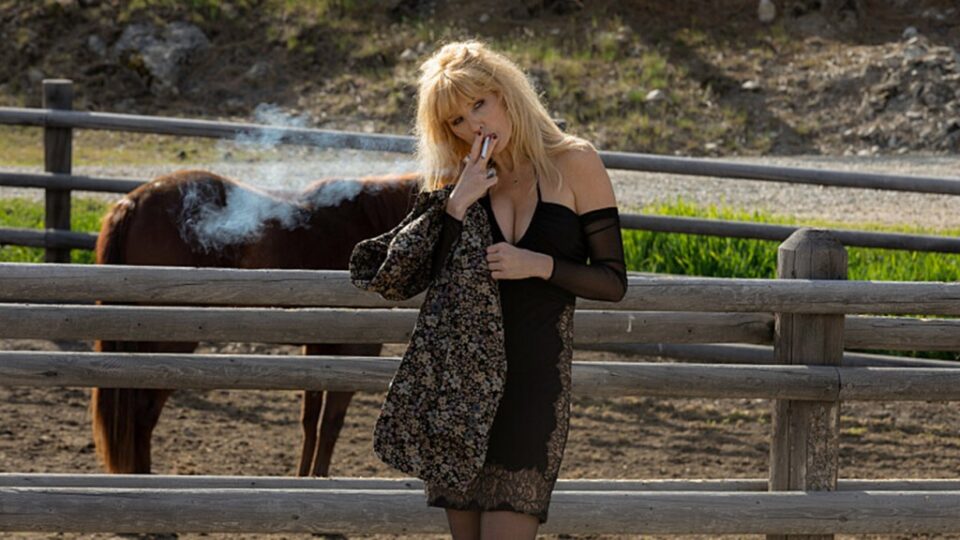 The Yellowstone universe has extended even further, reaching the realm of ecommerce.

101 Studios, the entertainment company that produces the show for creator Taylor Sheridan, has partnered with entrepreneur and Today show personality Jill Martin on Shop the Scenes. Launched late last year, the new shopping vertical allows viewers the chance to buy items featured on the show, in the background and on characters like Beth and John Dutton or Rip Wheeler, or items inspired by the show. For example, shoppers can pick up Beth Dutton items like a set of $85 turquoise earrings all the way up to a blue Aztec coat for $1,495 or a faux fur lynx coat for $995.

“The whole idea is never to disrupt the creative process,” says 101 CEO and Yellowstone executive producer David Glasser explains to THR. “The creators put all the elements together and then what we do is make them shoppable. Jill Martin, the creative genius behind it, works with costume designers, production designers, everybody, to make the items they put in the shows available. It’s been an unbelievable success.”

Though Glasser declined to provide specific numbers regarding that success, he instead pointed to the number of sold-out items on the website as an indictor of the demand thus far. Shop the Scenes launched with Yellowstone and now offers items from spin-offs 1883 and 1923 as well as the Sylvester Stallone-starrer Tulsa King, Netflix’s Emily in Paris and NBC’s Today. He suggested that there will be soon be up to 25 shows featured on the site as they’ve already struck deals with four studios.

“It’s the beginning,” Glasser continues. “It started five years ago when Jill pitched the idea to us. We developed it for two years and it’s now ready to go. This was a very long road and a lot of thought went into it, a lot of focus group research and marketing, and a lot of conversations with costume designers, production and show runners to make sure everyone was OK with it and excited by it. Now we’re here.”

This story first appeared in the Jan. 11 issue of The Hollywood Reporter magazine. Click here to subscribe.