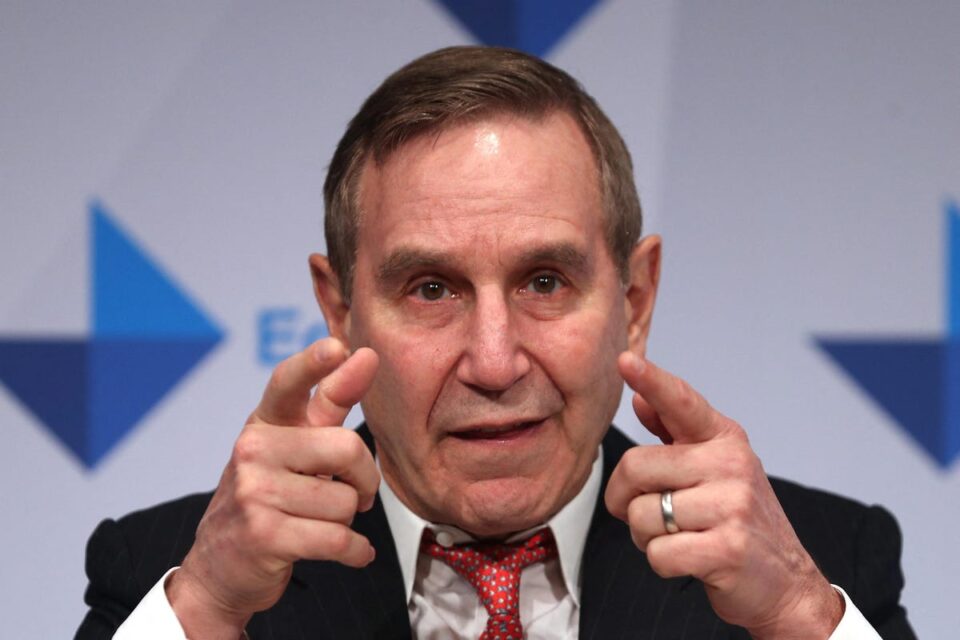 The 2023 Edelman Trust Barometer is out and has declared that the people of the world believe business is the “only institution seen as competent and ethical.” As such, the PR giant says, business has emerged as an ethical force for good in a polarized world. And that, according to Edelman CEO Richard Edelman, means we are now looking for CEOs to be the leading voice on societal issues.

Okay, let’s unpack this a bit.

The online survey, now in its 23rd year, typically kicks off the World Economic Forum in Davos with a slate of statistics that show government, business, the media and NGOs engaged in a race to the bottom when it comes to who’s least trustworthy. (If you want to compare how we feel about CEOs to how they’re feeling about the world, I cited several recent studies in this piece.)

On an aggregate level, the Edelman study found 62% of 32,000 respondents in 28 countries said they trust business. About 59% said they trust NGOs, which may not sound like a huge difference to you but does put it into what Edelman calls “neutral” territory. Government and media come in at 51% and 50% respectively. (I apologize. Give us another shot.)

Technically, the top-line results don’t look all different from a year ago; business has technically moved up one percentage point. But the devil, of course, is in the details and it’s clear that the countries with the most polarized politics are paying a steep price in terms of trust. If you tally up the scores, business now holds a 53-point lead over government when it comes to competence and is 30 points ahead on ethics.

The message: governments are failing to deliver.

Here in the land that took 15 rounds to vote in a House Speaker, it may be no surprise that the United States is right up there in Edelman’s “severely polarized” quadrant. That’s calculated as a combination of perceived polarization and faith that those divisions can be overcome. Also in that quandrant are Argentina, Columbia, South Africa, Spain and Sweden. (It’s worth noting that the least polarized, by this metric, include Saudi Arabia, China and India.)

We could go on and on about the quirky differences and what it all means. The unsurprising part is that people are feeling nervous about the economy and sick of divisive tactics to secure their business or vote.

CEOs, is this your moment to step up and be the moral beacon you always knew you could be? Edelman CEO Richard Edelman thinks so. Trust gives leaders license to operate and make an impact on the world. But it can also lead to inflated expectations that may be difficult to meet. Good luck.

Follow me on Twitter or LinkedIn. Check out some of my other work here. Send me a secure tip.

Algorithms Allegedly Penalized Black Renters. The US Government Is Watching