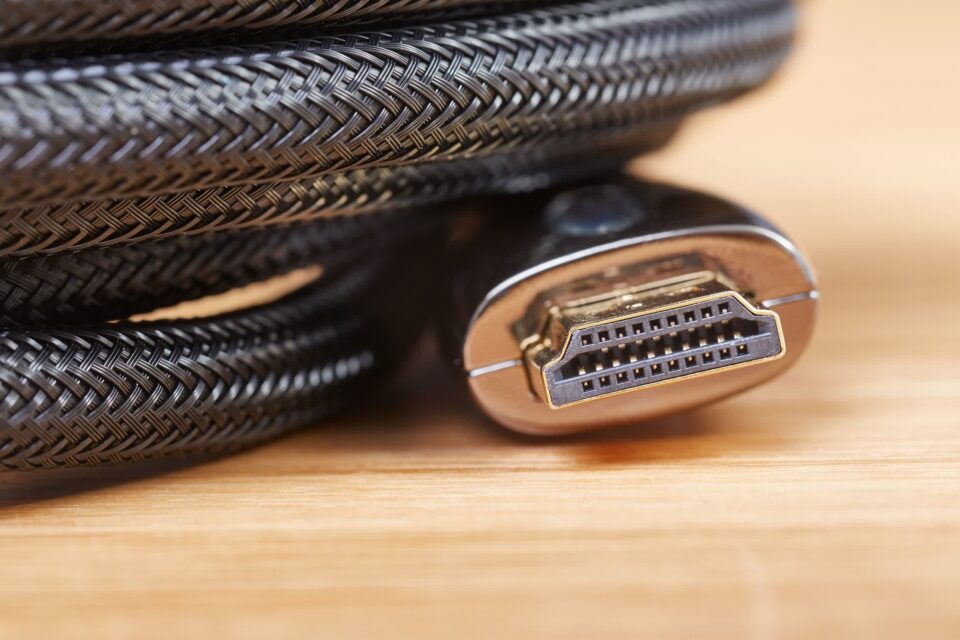 Why it matters: HDMI Alt Mode was designed to provide an efficient and flexible bridge between two different connection technologies. But HDMI Alt Mode promises never came to fruition, and the potential standard is now essentially dead, as officially confirmed by HDMI LA.

According to Notebookcheck, which spoke with HDMI Licensing Administrator (LA) representatives at CES 2023, HDMI Alt Mode will not be updated to the latest audiovisual standards. The technology was never adopted by manufacturers of end users, and it was essentially dead on arrival because of new market trends and DisplayPort competition.

As explained on the official page of the standard, HDMI Alt Mode would allow “HDMI-enabled source devices” to use a USB-C connection to deliver HDMI signal and features over a simpler cable with no need for additional protocols or adapters. This way, the “small form factor, reversible, and multi-purpose USB Type-C connector” could work together with the “leading display interface” (i.e. HDMI) on smartphones, tablets and PCs.

The latest version of the HDMI Alt Mode standard supports the full range of HDMI 1.4b features, including resolutions up to 4K, surround sound, Audio Return Channel, 3D (4K and HD), HDMI Ethernet Channel, Consumer Electronic Control, Deep Color, and HDCP DRM tech (1.4 and 2.2). “It’s up to manufacturers,” the specs say, “to choose which HDMI features they support on their products with USB Type-C.”

And manufacturers clearly chose to avoid HDMI Alt Mode support altogether. The HDMI LA, which manages license agreements for commercial use of the most recent HDMI specifications, said that the technology simply has no place in the modern market. Companies like Apple have started adding HDMI ports on their products again, HDMI LA said, and HDMI Alt Mode offers no actual benefits when compared to DisplayPort Alt Mode.

The HDMI LA admitted at CES they don’t even know any actual manufacturer which produced an HDMI Alt Mode-compatible product. The same goes for the USB Implementers Forum, where people “familiar with the certification process” don’t know if any HDMI Alt Mode adapter is available for purchase. So goodbye HDMI Alt Mode; we hardly knew you.

The Download: crypto in the Congo, and a chip design milestone