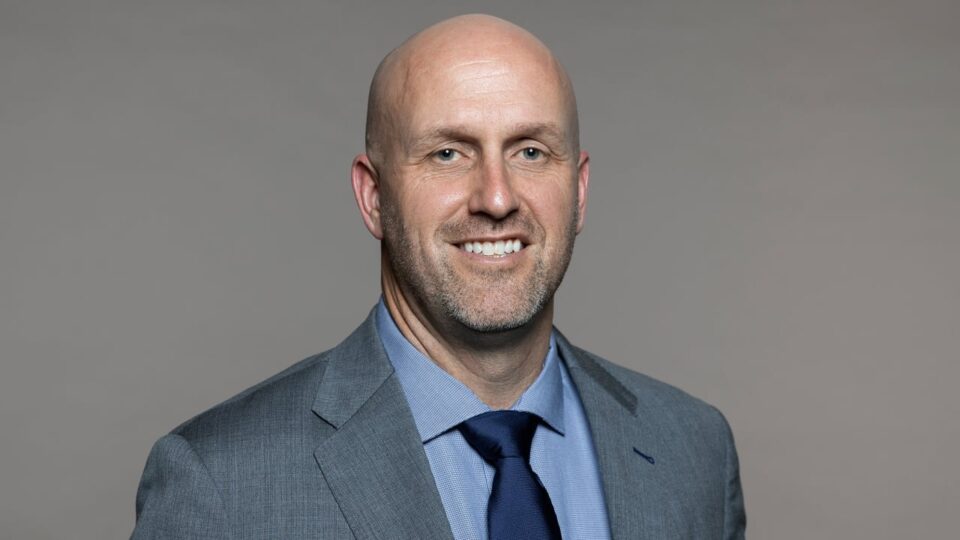 Arizona has zeroed in on its next personnel chief.

“It was critically-important for us to find the right person to lead us as general manager and there is no doubt in my mind that we have that in Monti Ossenfort,” Cardinals owner Michael Bidwill said in a statement. “He possesses every attribute of a successful GM — passion, leadership, intelligence, work ethic — and his extensive experience has clearly prepared him for this role. We could not be more thrilled to have Monti and his family joining the Cardinals.”

Ossenfort has been a popular name in recent GM hiring cycles, interviewing with a number of teams in the last few years, but ultimately remaining in Tennessee. Ossenfort was once again a hot candidate early in the GM cycle this year, interviewing with the Titans among other teams. Unlike past years, he’s leaving Tennessee a little over a month after the Titans fired GM Jon Robinson.

Ossenfort began his NFL career in Minnesota as a training camp intern before joining Houston as a pro personnel intern, eventually moving his way up to college scout after a one-year stint in New England. He returned to the Patriots in 2006, working his way up to director of college scouting. Ossenfort joined the Titans in 2020 as director of player personnel, serving in that role through the 2022 season.

He joins a Cardinals team in need of a new direction after firing coach Kliff Kingsbury and accepting the resignation of GM Steve Keim. Arizona positioned itself as a contender in the last few seasons, adding veteran talents like J.J. Watt, A.J. Green and DeAndre Hopkins, but falling short in each attempt.

Ossenfort will be tasked with interviewing and hiring Kingsbury’s replacement. With quarterback Kyler Murray under contract and the framework of a competitive team intact, he’ll be entrusted with delivering what Kingsbury and Keim couldn’t in their time together.

Jeff Zients to be named Biden’s next chief of staff, replacing Ron Klain