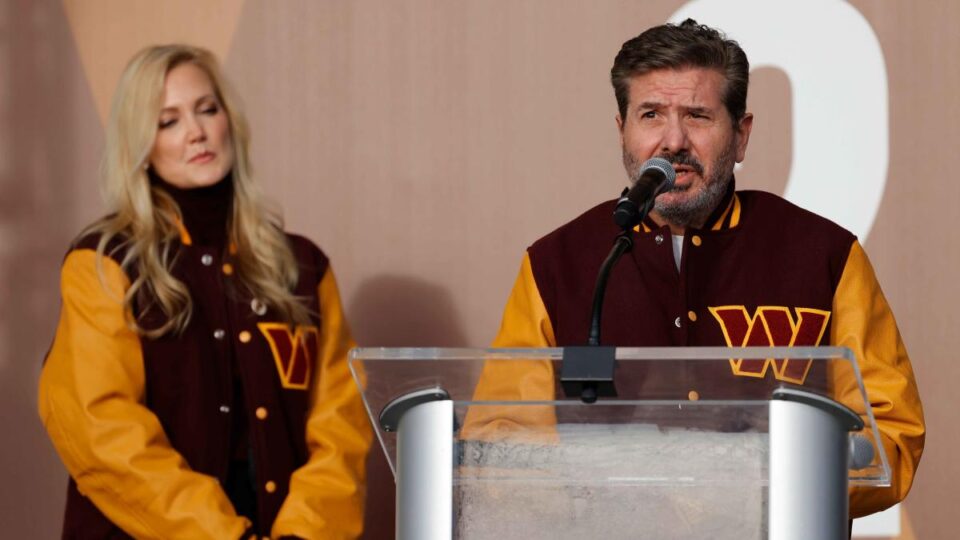 The sale of the Commanders “will be over soon” according to multiple sources speaking with NBC Sports Washington.

That’s unclear, and while the NFL might not want any major news stories during its playoffs, an announcement could come as soon as March.

The league holds its annual meeting at the end of March, though the new league year opens at 4 p.m. on March 15. Ideally, a new owner could be installed prior to that date so Washington can hit the ground running during free agency.

Early reports suggested he was the front-runner to buy the Commanders, though that no longer seems to be the case. Bezos did not submit an official bid for the Commanders when proposals were due just before Christmas, sources told NBC Sports Washington. Front Office Sports first reported that news.

That does not necessarily preclude a Bezos offer from coming in later, though multiple sources said that Dan and Tanya Snyder prefer not to sell their franchise to the Amazon founder.

Still, Bezos has immense wealth in a way no other potential Commanders ownership group can bring to the table and some sources said to not count out a Bezos acquisition until a sale to another group is finalized.

Some with league knowledge suggested Bezos might be a candidate to buy the Seattle Seahawks if or when that team becomes available. Majority owner Paul Allen died in October 2018, and in the time since his sister Jody Allen has taken over the organization. In a July statement, she said no sale is imminent and that unwinding a sizable estate like her brother’s could take “10 to 20 years.”

More news on the sale front shows that Todd Boehly has pulled out of the Commanders bidding, per multiple sources.

Boehly was rumored to be among the non-Bezos front-runners for the team, as he’s a graduate of the Bethesda, Md. Landon School and active in professional sports ownership.

That leaves Josh Harris, a D.C. native and the owner of the Philadelphia 76ers and New Jersey Devils, as perhaps the top candidate to buy the Commanders.

In May, Pro Football Talk reported that a group led by Harris was prepared to pay $5 billion for the Denver Broncos, though the group chose not to enter into a bidding war against the eventual owners the Walton-Penner Group. That group had the backing of the Walmart fortune, and in turn, the Harris group decided to focus on the next potential NFL ownership opportunity.

Win or lose, this is not the end for Tom Brady