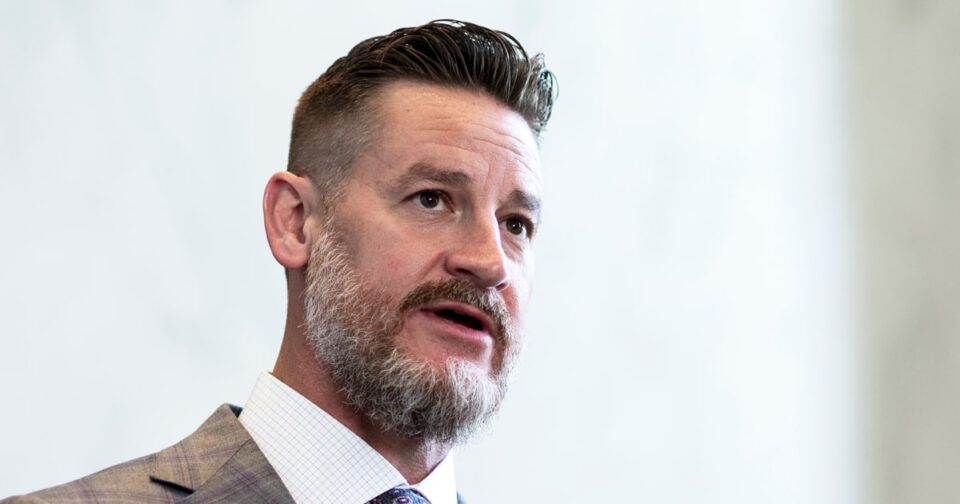 Rep. Greg Steube, R-Fla., sustained “several injuries” Wednesday after he was involved in an accident at his property, his office said.

The severity of the injuries and how they occurred were not immediately clear.

“Congressman Steube was involved in an accident on his property late this afternoon and has sustained several injuries,” his office tweeted. “We will provide additional updates when possible. Please pray for the Congressman and his family.”

Steube, a third-term lawmaker who lives in Sarasota, represents Florida’s 17th Congressional District. GOP Rep. Vern Buchanan, who represents the 16th District, tweeted that it was “horrible” to hear of Steube’s accident and that he wished the 44-year-old lawmaker a speedy recovery.

“Horrible to hear about @RepGregSteube’s accident earlier today,” Buchanan tweeted. “Sandy and I are keeping him and his family in our thoughts and prayers and wishing him a very speedy recovery.”

Steube recently secured a seat on the Ways and Means Committee for the 118th Congress. He was re-elected to the House in November with 63.8% of the vote.