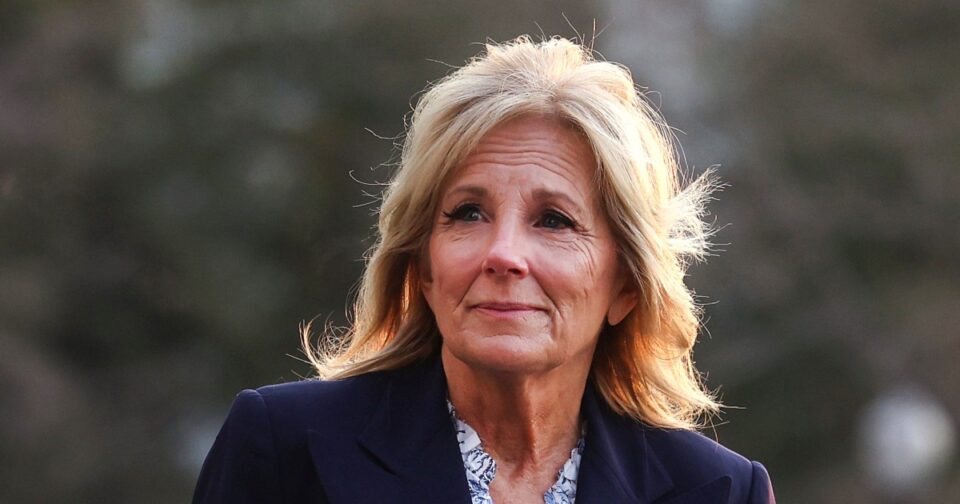 A lesion that was found and removed during first lady Jill Biden’s outpatient surgery last week was a “non-cancerous growth,” according to a medical memo her press secretary released Wednesday.

The lesion, found on Biden’s left eyelid, had been sent out for a traditional biopsy, said Dr. Kevin O’Connor, the physician to the president. Results from the biopsy were “consistent with seborrheic keratosis,” O’Connor said in Wednesday’s memo. He described the biopsied lesion as a “very common, totally harmless non-cancerous growth” that did not require further treatment.

“Dr. Biden is recovering nicely from her procedures,” he said. “She experienced some anticipated mild bruising and swelling, but feels very well.”

Doctors last week also removed a pair of cancerous lesions — one from her right eyelid, the other from the left side of her chest — during what’s known as Mohs surgery at Walter Reed National Military Medical Center in Bethesda, Maryland. O’Connor said at the time that the procedure was a success and that “all cancerous tissue was successfully removed.”