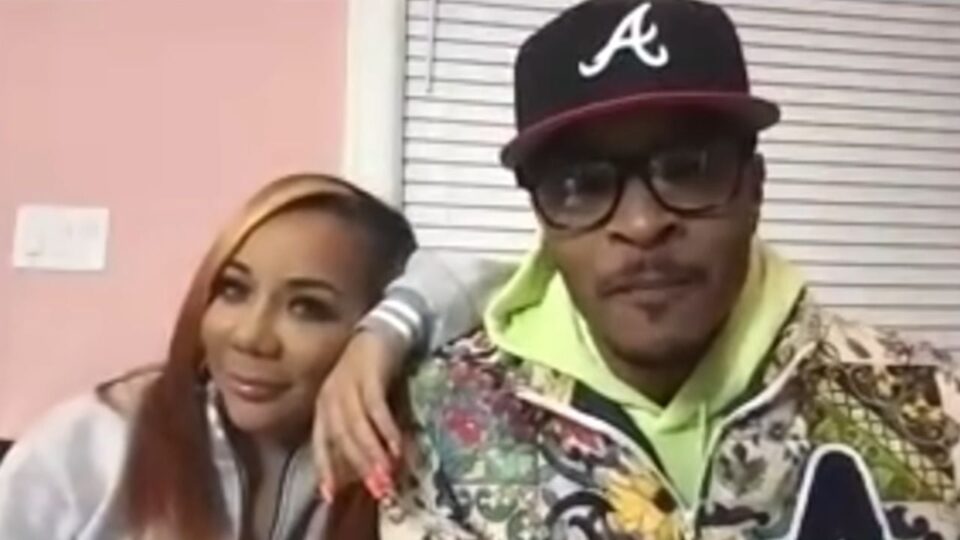 T.I. and his wife Tiny faced off in court against toy company MGA from Santa Ana, Calif., alleging they infringed on copyrights and drew inspiration from the OMG Girlz for the popular L.O.L. Surprise dolls.


In the latest trend of lawsuits in the entertainment industry, the married hip-hop couple is suing toy company MGA for mimicking the style of OMG Girlz with their L.O.L Surprise and OMG dolls as they have the same image, trade dress, and name, which drew obvious similarities to them.

The group was organized by Tiny with her daughter Zonnique Pullins, Bahja Rodriguez, and Lil Wayne’s daughter Reginae Carter, who was part of the group before she left and signed to her father’s label Young Money.

In response to the Harris family’s claims, MGA’s lawyer Jennifer Keller said, “They want tens of millions of dollars from MGA Entertainment for doing absolutely nothing, and I do mean nothing,” she said. “We’re going to show you that the OMG Girlz actually copied us and now complain we look like them. They were trend followers, not trendsetters.”

Flo Rida won his lawsuit against Celsius, a Florida energy drink company, on Jan. 19. Flo received over $82M in damages as well as the 750K shares in stock-based bonuses he earned after generating contract sales.

Kendall Parks is from Cincinnati Ohio. He’s into sports and an avid listener of throwback hip hop all the time. He’s really big on Black Politics.

Janelle Monáe Says Her Pre-Fame ‘Dream’ Was To Afford An Apartment & Car: ‘If I Can Have 500 Fans, That’s It’