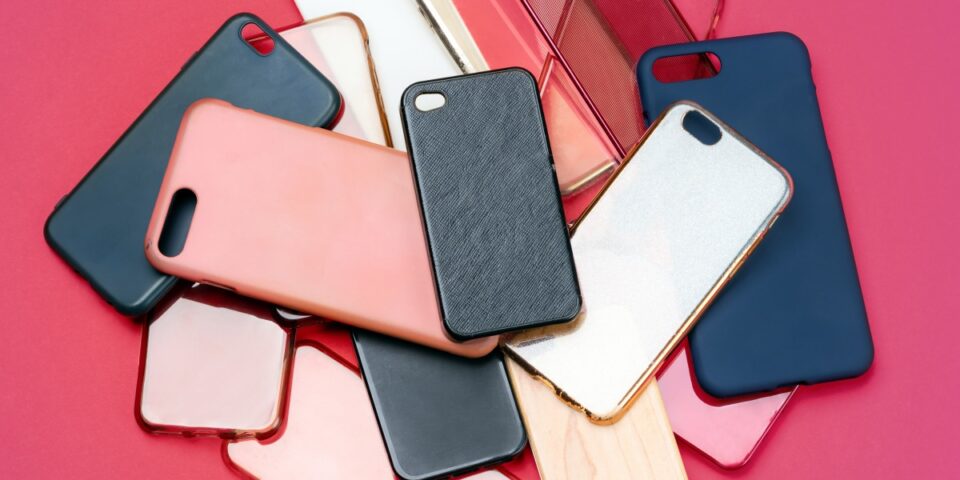 I’ve been missing the online shopping experience in China since I moved to the US four years ago. I grew up in China at the same time that Taobao, a popular e-commerce platform, took off, selling whatever products you wanted, and for less than in brick-and-mortar stores.

As Shein went mainstream in the US, I became excited about finally having a Taobao replacement. I went on a spending spree, buying fun little items like phone cases, a plate storage rack, and even a turkey hat for my cat.

But more recently, I’ve finally started to see through the illusion of Shein-like platforms: to get occasional incredible deals, you are also encouraged to shop much more than is necessary or even reasonable. I’ve been thinking about the impact on the climate, and the humans who have to produce these goods.

I don’t think I’m the only one experiencing that awakening—and companies  like Taobao and Shein will inevitably have to face the consequences. Read the full story.

Zeyi’s story is from China Report, his weekly newsletter giving you the inside track on everything happening in China. Sign up to receive it in your inbox every Tuesday.

Last year, a New Zealand woman became the first to receive a gene-editing treatment to permanently lower her cholesterol. The woman had heart disease, along with an inherited risk for high cholesterol. But scientists behind the experimental treatment think it could help pretty much anyone.

The trial is a potential turning point for CRISPR, the editing tool they used. Since the technology was first programmed to edit genomes about a decade ago, we’ve seen CRISPR move from scientific labs to clinics. But the first experimental treatments have focused on rare genetic disorders. A high-cholesterol treatment has wider potential. Read the full story about how new forms of CRISPR could enable treatments for common diseases.

CRISPR for high cholesterol is one of our 10 Breakthrough Technologies, which we’ve been showcasing in The Download every day. Take a look at the rest of the list, and vote in our poll to help us decide what our final 11th technology should be.

1 Twitter briefly verified accounts belonging to the Taliban
It’s yet another demonstration of the dangers of charging for verification. (The Guardian)
+ Twitter has lost more than 500 of its biggest advertisers. (The Information $)
+ The company’s office art and furniture is up for auction. (NYT $)
+ Elon Musk’s “hardcore” workplace sounds absolutely terrible. (The Verge)

2 Crypto is on a comeback tour
The industry wants to change influential minds. But are they buying it? (WP $)
+ Even crypto veterans are feeling the crunch. (WSJ $)

3 Meta’s advisory board wants to free the nipple
The company’s long-standing anti-nudity stance appears to be softening. (Engadget)

5 The US still really wants to ban TikTok
However, it would spark a sizable backlash from its millions of US users. (Vox)

6 The legal complaints against Tesla’s self-driving software are piling up
But Elon Musk continues to insist it’s safe. (NYT $)

8 How Messi and Ronaldo’s fans took over Instagram
And escalated football’s biggest grudge match in the process. (Rest of World)

“I had tears in my eyes. Something I had thought would be a reality in the future was a reality that day. We shouldn’t be reaching these temperatures – it would be impossible to without climate change.”

—Laura Tobin, a TV weather presenter, tells the Guardian about her intense emotion at reporting deadly record-breaking temperatures in the UK last summer.

House-flipping algorithms are coming to your neighborhood

When Michael Maxson found his dream home in Clark County, Nevada, it was not owned by a person but by a tech company, Zillow. When he went to take a look at the property, however, he discovered a huge water leak had eroded walls and flooded the neighbors’ yard. Despite offering to handle the costly repairs himself, Maxson discovered that the house had already been sold to another family, at the same price he had offered.

During this time, Zillow lost more than $420 million in three months of erratic house buying and unprofitable sales, leading analysts to question whether the entire tech-driven model is really viable. For the rest of us, a bigger question remains: Does the arrival of Silicon Valley tech point to a better future for housing or an industry disruption to fear? Read the full story.

Why my bittersweet relationship with Shein had to end

Next up for CRISPR: Gene editing for the masses?