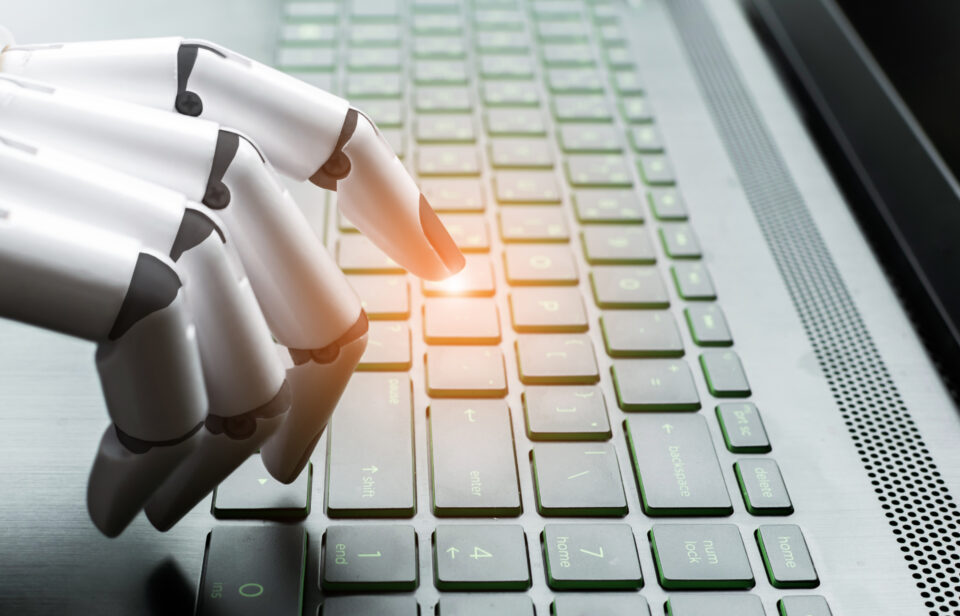 CNET is halting its use of AI-written articles for the time being. The Verge claims the technology publication’s leadership has paused experiments with AI stories “for now” during a question-and-answer call with staff. While there’s no word on the exact reasoning behind the freeze, which also affects Bankrate and CreditCards.com, editor-in-chief Connie Guglielmo reportedly said future AI-related stories would include a disclosure that the publication uses automated technologies.

Executive content VP Lindsey Turrentine also promised more transparency regarding the AI, according to The Verge. Some employees would get a preview of the tech, she said. More details of the system will reportedly be available next week. CNET owner Red Ventures has also formed an AI working group. Staff were generally unaware of either the AI’s inner workings or when it was being used.

Questions about CNET‘s AI practices began last week, when Futurism noticed that dozens of financial explainer articles appeared to have been written using “automation technology.” While there was a disclosure, it was effectively hidden when you had to click the byline to see it. CNET claimed in the blurb that humans “thoroughly” edited and fact-checked the work, but that wasn’t true — the outlet started reviewing the pieces after Futurism discovered serious errors in a story.

CNET has used machine-made articles in years past. AI has advanced since then, though, and the discovery comes as text generation tools like ChatGPT draw flak and even bans over fears of plagiarism and reduced work for human writers. As with automation elsewhere in the workforce, some people don’t trust that companies will use AI in an ethical way.