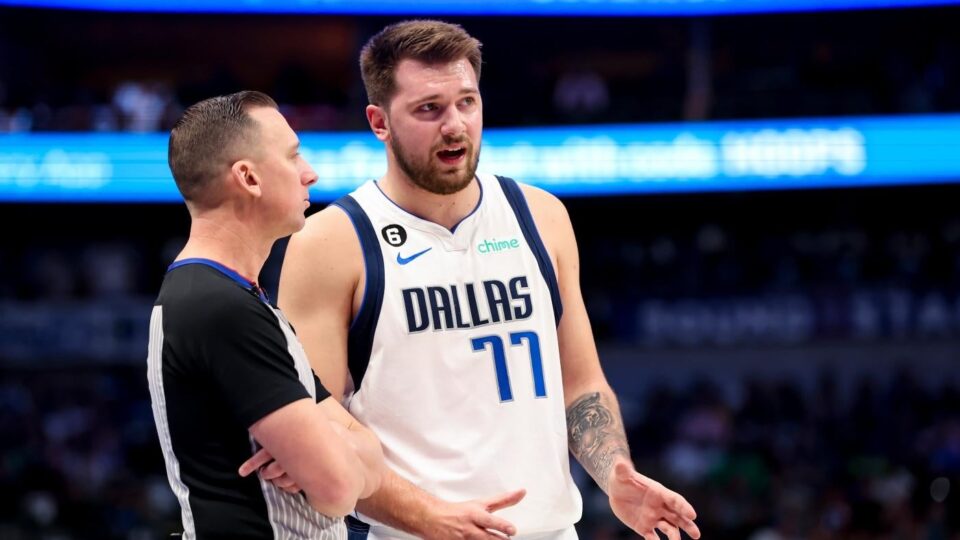 The Miami Heat look to maintain an upward trajectory on Friday evening. The Heat visit Texas to take on the Dallas Mavericks, with Miami winning four of the last five games. Miami is 25-21 overall and 11-12 on the road, while Dallas is 24-22 overall and 16-7 at home this season. Christian Wood (thumb) and Maxi Kleber (hamstring) are out for the Mavericks, while Duncan Robinson (finger) is out for the Heat.

Caesars Sportsbook lists Miami as a 2-point favorite, and tip-off is scheduled for 7:30 p.m. ET. The total number of points Vegas thinks will be scored, or the over/under, is 218 in the latest Heat vs. Mavericks odds. Before you make any NBA predictions with the Mavericks vs. Heat match-up, be sure to see the NBA predictions and betting advice from SportsLine’s proven computer model.

The SportsLine Projection Model simulates every NBA game 10,000 times and has returned well over $10,000 in profit for $100 players on its top-rated NBA picks over the past four-plus seasons. The model enters Week 14 of the 2022-23 NBA season on a stunning 45-20 roll on all top-rated NBA picks this season, returning more than $2,200. Anyone following it has seen huge returns.

Now, the model has set its sights on Mavs vs. Heat and just locked in its picks and NBA predictions. You can head to SportsLine now to see the model’s picks. Here are several NBA odds and betting lines for Heat vs. Mavs:

Why the Heat can cover
Miami’s defense is tremendous, and this also projects as a potentially friendly matchup against Dallas. The Heat are in the top five of the NBA in defensive rating, giving up only 1.11 points per possession, and Miami leads the NBA in free throw prevention (20.7 per game) and points allowed in the paint (44.3 per game) this season. Miami is impressive in creating havoc, including 16.4 turnovers and 8.5 steals per game, and the Heat are giving up only 11.5 fast break points per game.

The Heat secure more than 73% of available defensive rebounds, and Miami allows only 12.4 second-chance points per contest. Dallas is very good overall on offense, but the Mavericks are last in the NBA in points in the paint (42.3 per game) and fast break points (9.7 per game). Dallas is in the bottom five in assists (22.2 per game) and free throw accuracy (74.4%), opening the door for Miami to boost defensive productivity.

Why the Mavericks can coverThe Mavericks are led by one of the most dynamic players in the NBA in Luka Doncic. The 23-year-old superstar is leading the NBA with 33.7 points per game this season, and Doncic adds 8.8 rebounds and 8.8 assists per game. Doncic has been even better lately, generating 37.3 points, 10.2 rebounds, and 9.2 assists per game while shooting 50.5% from the field over the last 12 games.

Doncic is also the centerpiece of a top-flight offense, with Dallas scoring 115.0 points per 100 possessions to rank in the top five of the NBA in offensive efficiency. The Mavericks are in the top three in turnover prevention (12.5 per game), free throw creation (26.4 per game), and 2-point shooting (58.1%). Miami is a strong defensive team, but the Heat are in the bottom tier of the league in 3-point defense (36.9%) and blocked shots (3.1 per game).

How to make Heat vs. Mavericks picksSportsLine’s model is leaning Over on the total, projecting 220 combined points. The model also says one side of the spread hits in almost 60% of simulations. You can only see the model’s pick at SportsLine.

61 cars make Daytona “a bit like a gymkhana”, says Bourdais