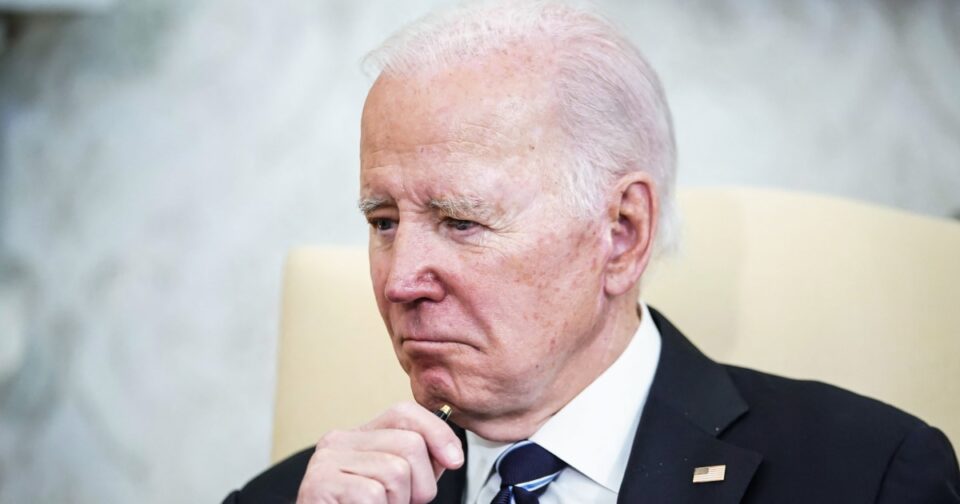 The search was prompted by the White House, not the Justice Department, according to a White House official and a source familiar with the matter.

The documents at the Wilmington, Delaware, home appear to be related to his time as vice president as well as to his tenure in the U.S. Senate and were found after Biden’s counsel offered full access to the premises as the department investigates his possession of classified material, Bob Bauer, Biden’s personal attorney, said in a statement.

“The FBI on Friday executed a planned, consensual search of the President’s residence in Wilmington, Delaware,” he said.

The White House said earlier this month that Biden’s attorneys discovered a “small number” of classified records in a locked closet as they vacated office space at the Penn Biden Center for Diplomacy and Global Engagement in Washington, D.C. on Nov. 2. NBC News has learned one of the documents was marked Top Secret/Sensitive Compartmented Information, the highest level of classification.

Biden aides discovered an additional batch of classified records that Richard Sauber, special counsel to the president, said were in Biden’s garage in Wilmington, and in one of the home’s adjacent rooms.

“His team voluntarily and promptly disclosed the initial discovery to the [National] Archives and subsequent discoveries to DOJ, as is the proper protocol,” Sauber said in a statement Saturday.

After an initial investigation by the U.S. attorney for the Northern District of Illinois, the Justice Department said it was assigning a special counsel to investigate how Biden possessed sensitive material at unauthorized locations.

The discoveries happened in the wake of news that federal investigators recovered over 300 documents with classified markings from former President Donald Trump.

After Trump left office in 2021, the National Archives said it realized documents related to his presidency were missing. The Archives said Trump sent it 15 boxes of documents that contained 25 items labeled top secret.

The FBI said it believed more sensitive documents were in Trump’s personal care, and issued a subpoena. In June, Trump’s lawyers turned over 38 classified documents, including 17 marked top secret, as well as other material, an affidavit showed. The FBI learned Trump hadn’t fully complied with the subpoena and obtained a search warrant in August for his Mar-a-Lago property, where they found over 100 documents marked confidential, secret and top secret, the bureau said.

Special counsel Jack Smith is heading the FBI’s criminal investigation into the handling of the Trump documents. Federal investigators in August were looking for evidence of three crimes involving the mishandling of sensitive government records, according to a document that was attached to the August search warrant.

Biden’s team has vowed full cooperation with the Justice Department.

“He’s not resisting an investigation,” Ian Sams, special assistant to the president, said on MSNBC Saturday evening. “He’s not stonewalling. He takes this seriously.”

Jamahal Hill and the Real Winners and Losers from UFC 283