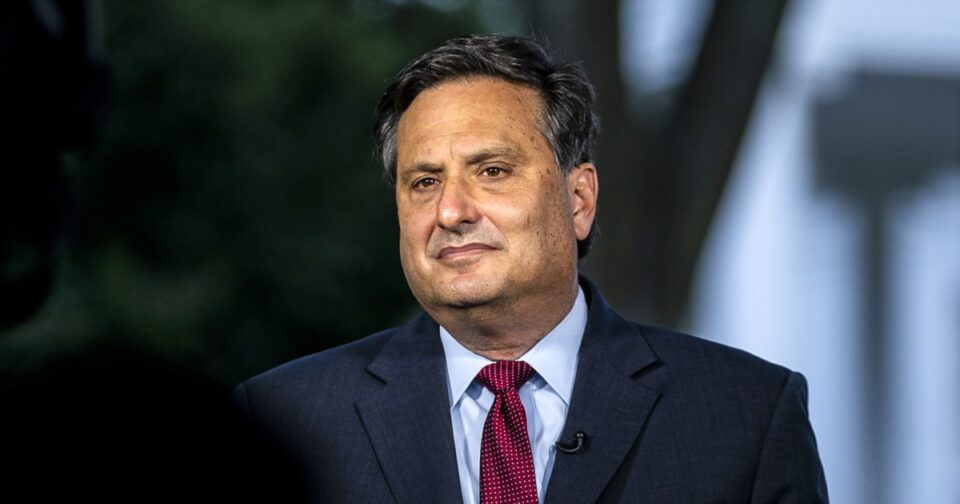 WASHINGTON — White House Chief of Staff Ron Klain is expected to depart the Biden administration in the coming weeks as the White House reconfigures its team ahead of the 2024 election, according to two sources familiar with the decision.

Klain has served in the top role for more than two years and was a key adviser to Biden during the 2020 campaign. It has been long expected that he would leave sometime after the midterm elections and the plan is for him to do so after Biden’s State of the Union address early next month, said the sources who spoke on condition of anonymity. In private conversations dating back to the middle of last year, Klain made known that the job is exhausting and talked about departing around the mid-point of Biden’s term, one person familiar with his views said.

“No one is surprised,” an administration official said.

As the first departure among a stable core of senior advisers closest to the president, Klain’s exit is likely the first domino in a series of staffing moves to come. Advisers have long said a wave of them would likely come after the State of the Union on Feb. 7, with parallel moves as part of a campaign ramp-up.

Klain’s exit comes at a critical time for the White House and presents Biden with one of his most difficult personnel challenges to date. The next White House chief will need to fend off aggressive investigations coming from the Republican House majority while ensuring Biden remains a viable candidate for reelection.

“It’s going to be a huge job for Klain’s successor and I don’t envy the person,” said Chris Whipple, author of a recent book on the Biden White House. “It’s a relentless, thankless, difficult job. They’re sailing into rough waters ahead. Not only will it be a bruising campaign with an 80-year-old candidate, but also a hostile Republican House with its hair on fire.”

Klain declined to confirm or deny news of his impending departure, which was first reported by The New York Times. “We have no announcement right now,” he told NBC News Saturday afternoon.

Klain, who was also Biden’s chief of staff during his vice presidency, is credited with bringing a quiet discipline and order to West Wing operations, which have been noticeably free of drama.

Biden’s cabinet has not seen any turnover, nor has there been the backbiting and turf wars that were a feature of daily life in former President Donald Trump’s White House.

Sen. Chris Coons, D-Del., would not confirm or deny Klain’s reported plans to depart. But he said that Klain has been an indispensable part of the policy successes Biden has racked up.

“Ron Klain’s talent, energy, integrity and skills have been central to the accomplishments of the last two years,” said Coons, who is close to the Biden White House. “He is relentlessly loyal to the president, clear-eyed about the challenges of advancing his agenda and unmatched in his work ethic.”

“The lack of professionalism and raw chaos of the Trump White House have been largely forgotten in the circles that I work in,” Coons added. “It just feels like we’re back to normal. There are grownups in the room.”

Whipple, who also wrote a book on White House chiefs of staff, rated Klain as one of the best in the modern presidency. Others, he said, were James Baker, who was chief of staff under former Republican presidents Ronald Reagan and George H.W. Bush; and Leon Panetta, who held the post under former Democratic President Bill Clinton, Whipple said.

“This is a huge challenge for Joe Biden to pick Ron Klain’s successor,” Whipple said. “Those are enormous shoes to fill. Klain belongs in elite company among the best White House chiefs of staff around.”

“You have to know how to run the White House; you have to know Capitol Hill inside out; and you have to be able to manage the president and manage up and down. He has a 30-year relationship with Joe Biden. They were like an old married couple.”

Monica Alba is a White House correspondent for NBC News.

How charities are utilizing the Metaverse