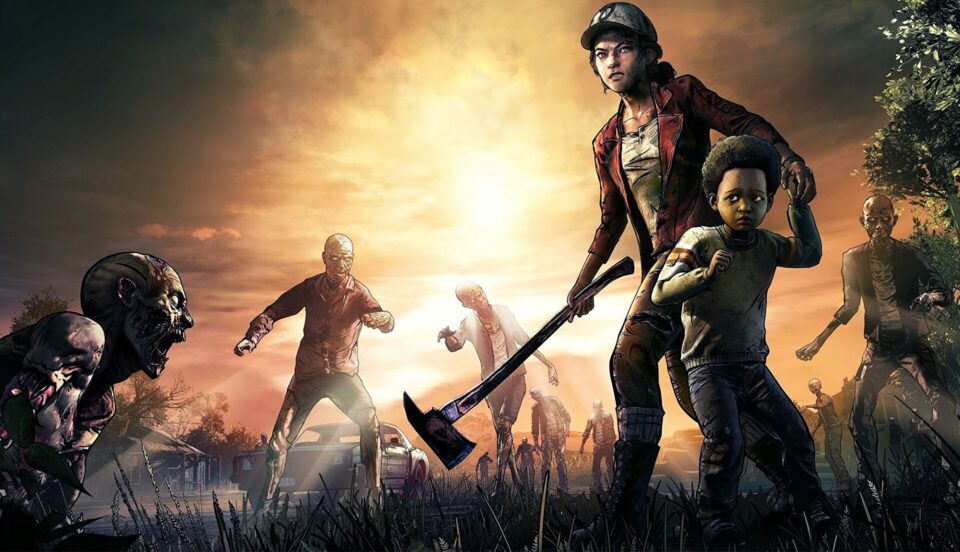 
Skybound Entertainment has announced the launch of a Regulation A+ campaign, seeking investment from the general public.


The equity crowdfunding campaign has already raised $11 million since it went live privately at an undisclosed date.


Skybound CEO David Alpert commented: “We’re so excited for this Regulation A+ offering, as the concept aligns with one of Skybound’s core values: connecting with fans. We believe that by empowering our creators to do what they do best, and inviting its superfans to be able to hold a stake in the content they’re passionate about, it’s a win-win for everyone.”


Skybound, which owns the Walking Dead IP among many others, secured capital from Knollwood Advisory, Boost VC, and Hiro Capital last year.