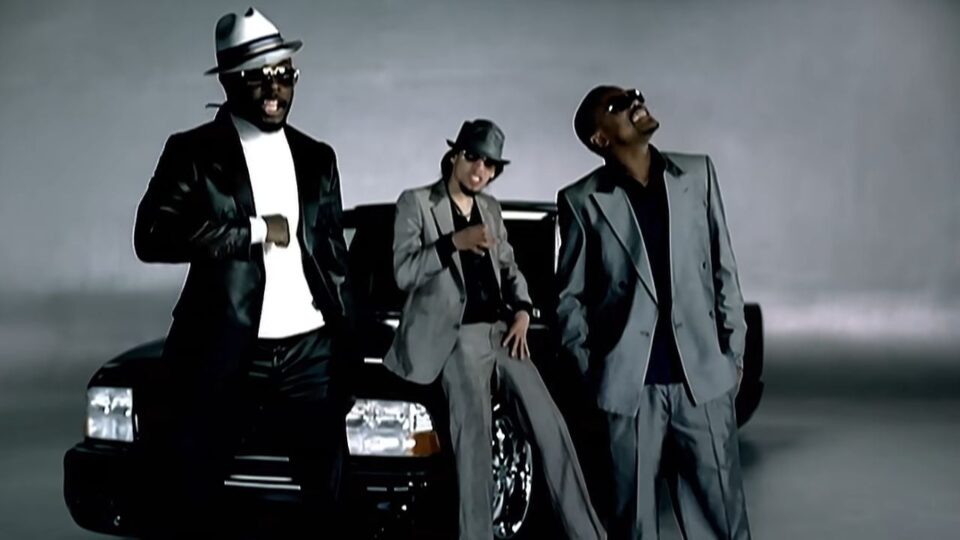 BMG Rights Management, the music publishing company for many of the Black Eyed Peas’ popular hits, is suing MGA Entertainment. MGA is the toy company behind a glitter-pooping unicorn, which they marketed as a parody of “My Humps.”


BMG Rights Management, the music publishing company for the Black Eyed Peas, is suing toy manufacturer MGA Entertainment for marketing a parody of their 2005 Grammy-winning smash hit “My Humps.” The toymakers behind the Bratz dolls marketed their latest product–glitter-pooping unicorns called Poopsie Slime Surprise– by making a track entitled “My Poops.”

BMG, who owns 75% of the copyright for the original track, alleges that “My Poops” is similar in melody, chords, and lyrics. They initially sent a cease-and-desist to MGA, which was reportedly ignored.

The music publishing company has since issued the renowned toymakers a lawsuit for $10 million.

Before the lawsuit levied by Black Eyed Peas’ BMG, MGA was sued by ATL rapper T.I. and his wife Tiny. The married hip-hop couple sued the toy company for mimicking the style of OMG Girlz with their L.O.L Surprise and OMG dolls as they have a similar image, trade dress, and name.

Mike hails from the Bronx and is a Film & TV Studies graduate from Lehman College. His interests include pop culture and community engagement and can often be found listening to the latest by Megan Thee Stallion, Amine, J-Cole, and Kendrick Lamar.